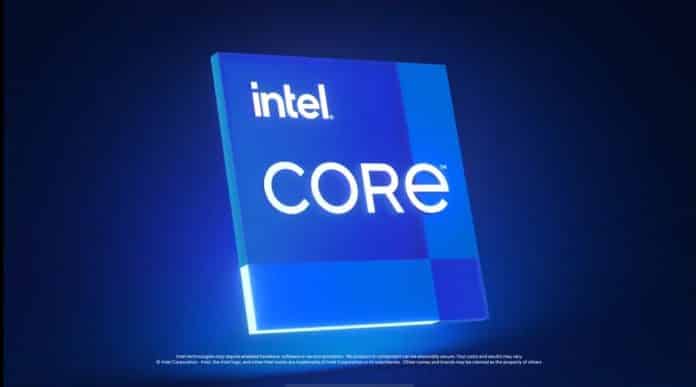 Intel’s new CEO Pat Gelsinger is hell-bent on making intel once again a leader in the semiconductor industry and crushing its competitors as well as new challenges. The company recently announced that it is yet again increasing its engineering roster and will be bringing back another one of its famed chip architects, 28-year veteran Shlomit Weiss.

The new entry will lead all of Intel’s consumer chip development and design. For those who don’t know, Shlomit Weiss has returned to Intel after a four-year stint as Mellanox/Nvidia’s Senior VP of Silicon Engineering. In her previous company, she ran the company’s networking chip design group, a team of more than 1,000.

However, before while working for Intel, Weiss received Intel’s Achievement Award, for her work developing the company’s dual-core architecture. Now, mind you that is the company’s highest award which it gives to its employees. She was also entrusted with leading the team that developed Intel’s famed Sandy Bridge and Skylake processors. Her achievements in Intel and nothing to scold off.

Now the veteran will once again be joining intel, however, she will now be the Senior VP and Co-General Manager of the company’s Design Engineering Group (DEG). She will also be responsible for all of the company’s client chip development and design processes.

The hiring of yet another veteran and an experienced engineer clearly states that Gelsinger plans on relying upon experience from proven Intel veterans as he rebuilds the company. Since the company has suffered from years of missteps and most of its engineers ended up migrating from the brand, the new CEO plans to reshape the entire approach which Intel will take.

“I am thrilled to return to the place that had been my home for 28 years, where I grew and developed professionally, as a manager and as a person. I have been following Intel Corporation’s Pat Gelsinger, charting a new, bold strategy for the company, which I believe will accelerate the ‘company’s leadership. I will devote my energy to ensuring Intel continues to lead in hardware and chips,” said the veteran Engineer.

- Advertisement -
Powered by JustWatch
Share
Facebook
Twitter
Pinterest
WhatsApp
Linkedin
Previous articleAMD Radeon RX 6600 XT to launch in August at $399?
Next articleNational Video Game Day special – How the Business of Esports is a Chance to be grabbed in India