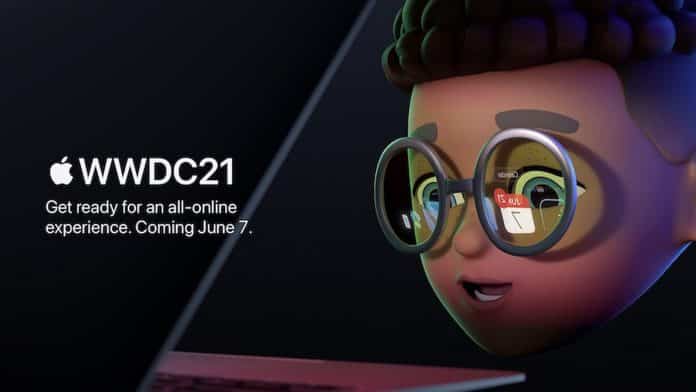 Apple Music has posted the latest video, and this video was the first time spotted on Twitter; Apple has announced a “special event” held on 7th June 2021 at 12 p.m PT after two hours of the beginning of the WWDC keynote.

Recently it has no relation with the WWDC schedule but this event is related to Spatial Audio for Apple Music, which Apple has decided to launch later this month.

It has been informed that this Spatial Audio has been powered by Dolby Atmos include some of the popular artists and music of all categories like hip-hop, country, Latin, pop, and classical. It has been promised by Apple that it is working with all the artists and labels for the new releases and catalog tracks while most artists start to create music mainly for the experience of Spatial Audio.

It will be available to all Apple Music subscribers in June. In social media, the company has promoted its new features and also through the Apple Music app. The special event has been dedicated fully to it as it had previously remained undisclosed.

The subscribers can experience this feature on all AirPods and Beat headphones with an H1 or W1 chip just like the built-in feature in the latest iPhone, iPad, and Mac. It indicates that the full Apple Music catalog contained with more than 75 million songs will be available in lossless.

The official keynote of Apple begins at 10 a.m. PT on 7th June and it has informed that the State of the Union is taking place after four hours at 2 p.m. PT.