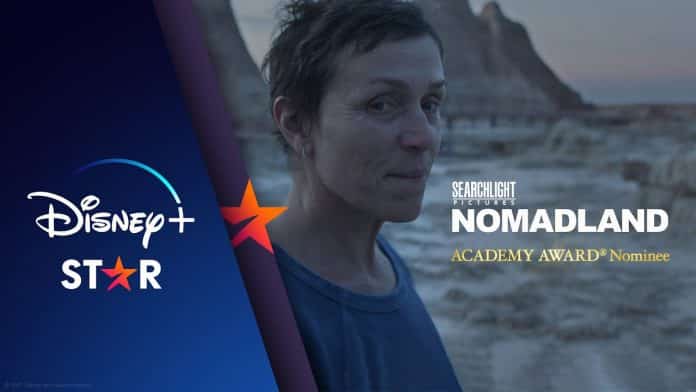 Disney + Hotstar is ready to gear up to launch some summer-filled blockbuster movies; it will provide a kick-off with their incredible June lineup. In the coming days, Disney + Hotstar will also fill its library with many original releases and shows.

This June, Hotstar will release many categories of films such as thriller, rom-com, action, or horror.  In this month, the bucket of Disney + Hotstar will be filled with some original releases like Luca, J2: J Retribusi, X-Men: Wolverine, Raya, and the Last Dragons.

Here is a list of the top films that will release in June 2021:

This summer Pixer is going to release a new animation Italian Riviera. The upcoming blockbuster film Luca will take us to the marvelous seaside town of Portorosso. In this town, there are two new kids who are hiding the secret that they are actually sea monsters. In the trailer of the film, it has shown that they are the only ones who are afraid. They are very desperate to hide their secret from the people of the town who would not accept them after knowing their actual identity.

This film is based on a bodyguard named Jay who has raced against time to rescue his boss and businessman Dato Hashim and also his daughter Nadi before a hostage situation.

After overcoming the dark past Logan is better known as Wolverine who has seemed to found love and also contentment with Kayla Silverfox. After the murder of the brother of Logan’s peaceful existence has been disturbed.

6.Raya and the Last Dragon

It depicts a fantasy world named Kumandra where dragons and humans live together. After the Druun threatened the land all the dragons have sacrificed to save humanity. Now after 500 years the monsters have returned.

It is an animated series that depicts a 12-year-old boy who has accidentally been recruited as a spy named Ejen Ali. Now Ali has grown up in the secret agency at the Meta Advance Tactical Agency to save the futuristic town of Cyberaya from the threats.

This film is based n a 10-year-old cynic who is an imaginative girl who cannot imagine that her little squirrel would be born as a superhero and also have the uncanny knack to help her and also the loveable not the broken folks in her life.

It is an incredible film that depicts a story of a woman who is currently in her sixties and loses everything in the huge recession. The woman has embarked on a journey to West America and spent as a van-dwelling modern-day nomad.

2.The One and Only Ivan

This film is based on a gorilla named Ivan who is living with two elephants named Stella and Ruby in the huge top mall. Ivan executes for a journey to find his identity as his no childhood memories have been left.

This film is based on a deaf boy who has been transferred to a school for children with special needs. After some time his excitement for mixing with the new environment has turned into fear after facing the reality happening in the school.