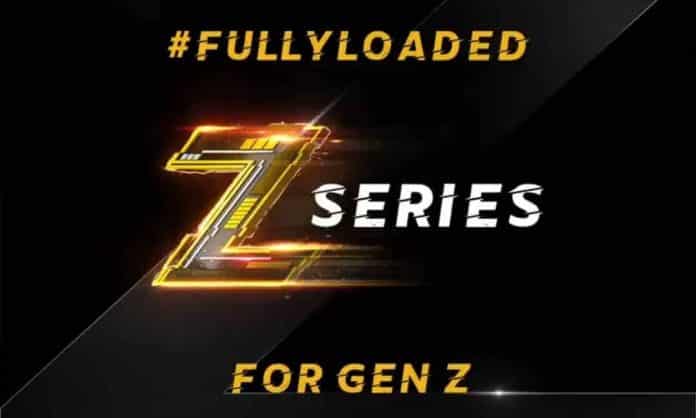 iQOO India is as promised earlier during the launch of the iQOO 7 series is coming up with more budget-friendly smartphones in the country. Recently the company has revealed that it is going to launch an iQOO Z series smartphone in India. The exact date of the launch of the device has not been mentioned by the company. But the teasing process is going on for the past few days.

Recently they have officially confirmed that it will launch a Z series smartphone. But is still not clear if there will be more than one smartphone or not. According to several reports surfacing online, iQOO is going to launch the iQOO Z3 5G in India and it might be the first and only smartphone for which the company has started teasing..

This smartphone was launched primarily in China about a couple of months ago and according to the Chinese pricing we can conclude it to be a mid-range device and the specifications provided with it are some of the best in the segment. According to some tipsters, iQOO Z3 might launch in India by mid-June. But still, we need to wait for the official confirmation and this might also be possible that the company decides to launch it by the first week of June in the country.

iQOO Z3 5G was launched back in March in China with a 6.57″ FHD+ LCD and 120Hz refresh rate. It also has a 64MP primary sensor among the triple rear camera setup. It features the Qualcomm Snapdragon 768G 5G mobile processor which can be said a slightly powered up version of the Snapdragon 765 and with 5G support. It offers 6 GB and 8GB RAM and 128 GB and 256 GB internal storage. iQOO Z3 5G draws energy from a 4400mAh battery and supports a 55W FlashCharge.

Some extra feature of the device includes Eagle Eye Mode 2.0, multi-channel support, and 4D game vibration along with a Game Box function. It also supports Multi-Turbo 5.0 for smartly managing the storage while gaming.