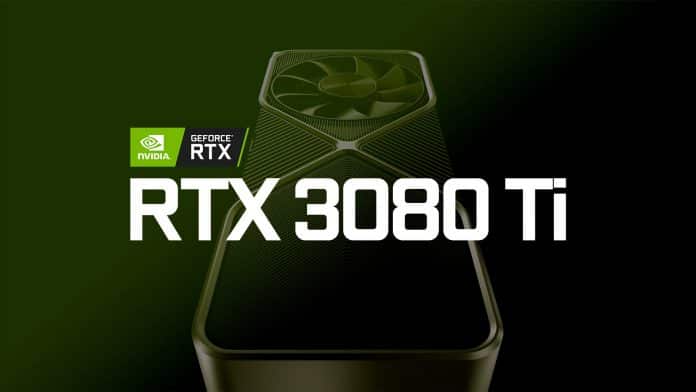 Both the AICs, LEADTEK and PALIT GeForce RTX 3080 Tis got their RRA certification this month – which suggests a launch very soon. The RTX 3080 Ti will be a flagship Ampere card from NVIDIA.

The RRA certification confirms two GPUs, that are RTX 3080 Ti Hurricane from the Leadtek and RTX 3080 TI GAMINGPRO OC D6X from Palit. Both these will offer the standard 12GB VRAM of the RTX 3080 Ti model and should be identical in looks to their non-Ti counterparts. According to VCZ, NVIDIA is going to announce its RTX 3070 Ti and RTX 3080 Ti GPUs at the virtual Computex 2021 conference on May 31st.

The NVIDIA RTX 3070 Ti will feature GA104-400 GPU and hafve 6144 CUDA cores which are divided into 48 GPU clusters. This means it offers exactly two more clusters than its non-Ti variant and twenty less than the RTX 3080. This will offer a 256-bit memory bus with 8 GB or 16 GB GDDR6X memory clocked at 19GB/s.

NVIDIA really has a hash limited planned but if it is like the previous one and only stops ETH, it won’t matter much. The supply and demand situation is not seemingly going to improve within a month. Regarding the global chip and NAND shortage, it is unlikely this card will be anywhere its MSRP anyways.

Previous articleGet FLAT 15% off on any boAt products, here’s how
Next articleTop 10 Best signings of the 2020-21 season