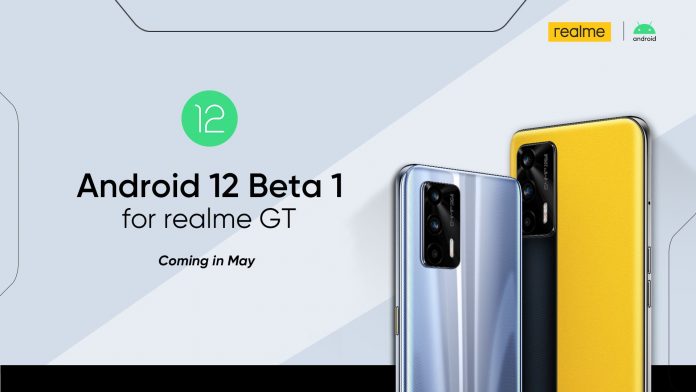 Realme China is now making some smart moves by pushing the Android 12 Beta 1 updates in their Realme GT smartphones by this month. The company has revealed the promotional poster of this update as Android 12 is just around the corner. On the other hand, Google I/O 2021 is now happening live and you can see it here.

There is a high possibility of the announcement of the Android 12 in this event. SO smartphone companies are pushing the updates by this month in their selected devices. Apart from this iQOO has also opened the Android 12 Beta Developer recruitment for the iQOO 7 smartphone.

Reports claim that the Realme GT will be a part of the Android 12 Developer Preview Program. The beta update will be available to users in China after Google announces it later today. Realme has also promised this update for the global variants of the smartphone as well.

There is no news about the Android 12 Beta 1 update for the Realme GT Neo 5G until now.

“LFG”: The Official Trailer of Sports Documentary has been released by HBO Max