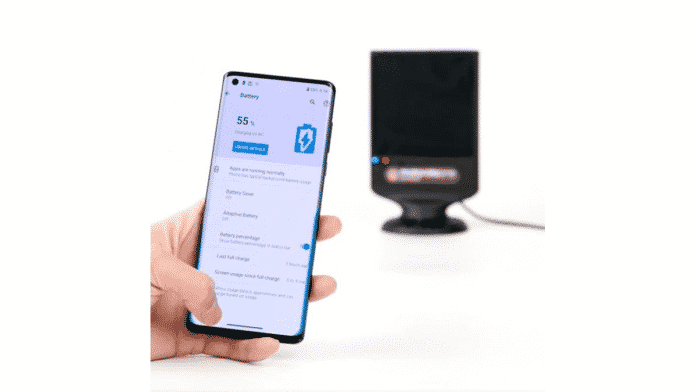 Motorola is set to equip its phones with technology that will enable their devices to be charged without any cables or charging pads, a truly wireless sort of experience.

Motorola in partnership with GuRu Wireless has made plans to implement wireless charging technology to its smartphones, the new technology that Motorola plans to equip its phones with requires no charging cables or pads. The smartphones can be charged with the support of radio waves that will be transmitted via charging hubs.

Motorola has said that this technology will be able to be carried over to devices such as laptops as well. If Motorola succeeds in doing so not only will it be a great feat for the company but the entire future of wireless charging will be revolutionized.

Remote wireless charging technology does not require any charging pads and cables, for instance, if the user enters a room that has a wireless charging hub, their device will automatically begin to charge thus completely removing the need for any cable or pads. Charging on the go would be an easier task than it is now.

The technology is still at its initializing stage but with the expertise of Guru’s, GuRu RF Lensing powers devices at watts over meters which in turn brings a new wave of energy to the devices. This proprietary technology will enhance consumer experience and GuRu’s patented miniature modules will enable the devices to be powered at long ranges through precision power transfer.

It will be very interesting to witness this long theoretical idea to manifest itself into reality.

Share
Facebook
Twitter
Pinterest
WhatsApp
Linkedin
Previous articleFIFA 21 – TOTS: How to do the La Liga TOTS Guaranteed pack and what do you get from it?
Next articleBuffon departure reason revealed; Pirlo future uncertain at Juventus