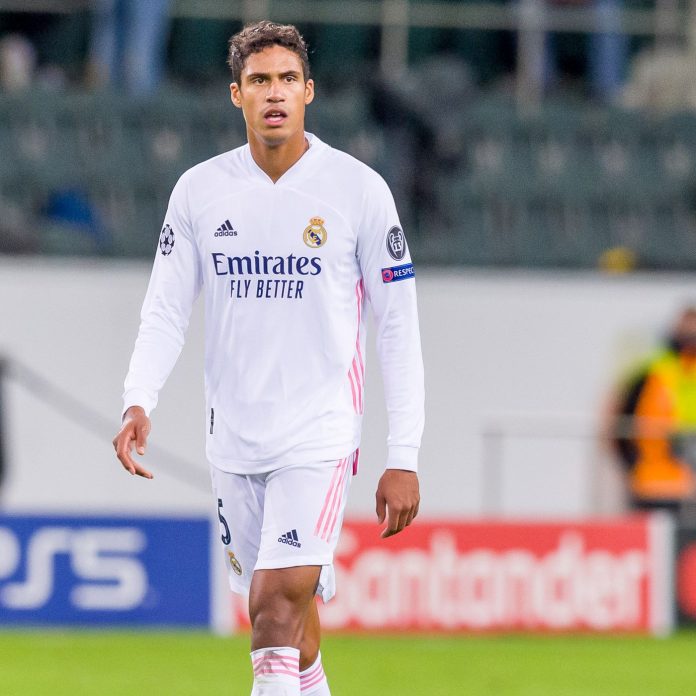 Real Madrid are just 6 games away from an impossible La Liga and UEFA Champions League double. They are level in points with Barcelona and have a head-to-head advantage so if Atletico loses to Barcelona, Real will be crowned champions if they can win all of their last 4 matches.

Real Madrid are also in a strong position in the Champions League semi-finals as well. They head into the second leg with a 1-1 scoreline. So if they score 2 goals in Stamford Bridge, Chelsea will have to score 4.

But, Raphael Varane has suffered an injury against Osasuna, which will keep him out of the second leg against Chelsea. Varane was withdrawn at half-time during Saturday’s 2-0 win over Osasuna, and MRI tests have since confirmed a problem with his “right abductor muscles”.

Real Madrid released an official statement: “After the tests carried out today on our player Raphaël Varane by the Real Madrid Medical Services, he was diagnosed with an injury to the right abductor muscles. Pending evolution.”

Real Madrid are also without Dani Carvajal and Lucas Vázquez and will likely Federico Valverde who is still recovering from COVID-19. But Eder Militao has stepped out in the absence of Ramos and Varane. Ramos may be available against Chelsea so he can pair up with Militao and lead the defence and hopefully qualify for the Champions League final.