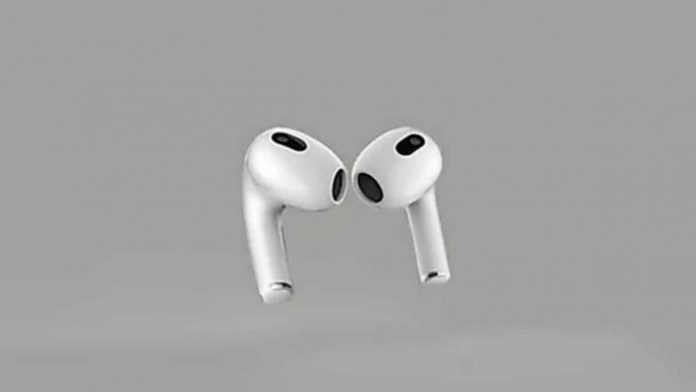 With the recent rumours of Apple upgrading their music streaming service with the upcoming HiFi Apple music tier in the coming weeks along with the launch of brand new AirPods 3 there have been quite speculations regarding the subject.

The sources have added that this service might be charged at $9.99 and Rs.99/month in India. Apple will be facing high competition from Spotify later this year as they look forward to launching the Spotify HiFi music service in the coming days.

The all-new AirPods 3 is rumoured to have a similar design to the AirPods Pro as per the recently leaked images; this means the AirPods 3 is suspected to be 30.9 mm in length, similar to AirPods Pro. Reports also suggest enhanced battery life, introducing a new brand of chips in the device and possibly water resistance.

There have been speculations that this device won’t include the noise-cancellation feature, but sources have reported that it possibly has changeable tips. However, the presence of spatial audio and transparency mode has not been confirmed yet.

The announcement of the latest third-generation AirPods 3 is expected to be before June 7 2021, as Apple will host the WWDC event where they reveal their latest upcoming devices and technologies.

The launch of AirPods 3 and the HiFi Apple music service will face tough competition in the market considering the upcoming and current devices and services already available in the market.