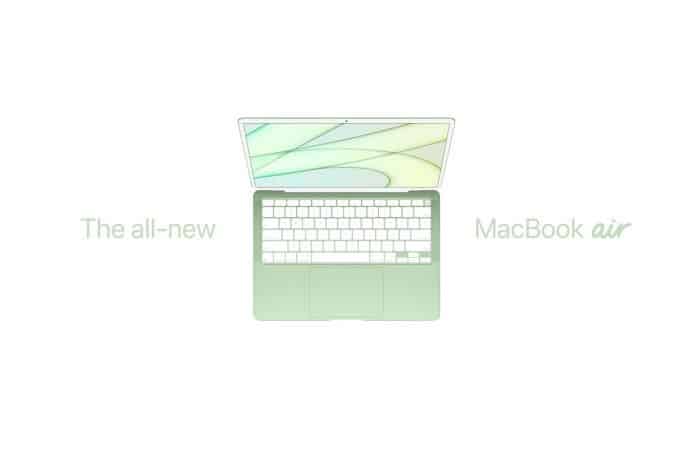 A few days back, Apple finished its Spring Loaded even, and we got to see quite a few bunches of amazing gadgets from the Cupertino giant lined up for release this year. And let’s all agree the most badass device to be displayed in the show was the M1 iPad Pro; it stole the headlight.

The device will be much thinner than its predecessors, and though Apple already sells the M1-powered MacBook Air, the new MacBook Air concept takes design cues from the M1 iMac.

According to sources, key design concepts are taken from the new M1 iMac and added to give the M1 MacBook a new look. It has a sleek aluminium body with a white keyboard and greyish bezels that resemble the new iMac.

When Apple showcased the new iMac, the newly featured chin design of the new iMac is refreshed does not paint a pretty picture. The M1 chip is powerful, and we are yet to see if Apple has catered to any special advancements in the machine.