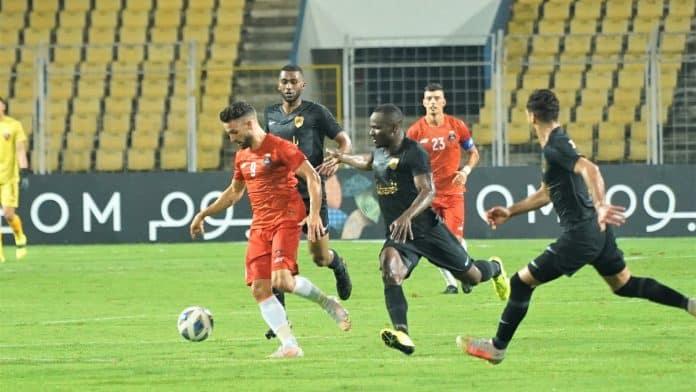 FC Goa made a promising start to their ACL campaign, but back-to-back losses against Persepolis FC have hampered their chances of qualifying as they now sit in third place with 2 points, 5 points behind second-placed Al Wahda.

However, skipper Edu Bedia will be available for selection upon returning from suspension, but FC Goa will be without suspended left-back Sanson Pereira.

When is the Al Rayyan vs FC Goa ACL match?

The ACL match between Al Rayyan and FC Goa will be played on 26th April 2021.

You can catch the live streaming of the Al Rayyan vs FC Goa match in India on Disney+ Hotstar and Jio TV.