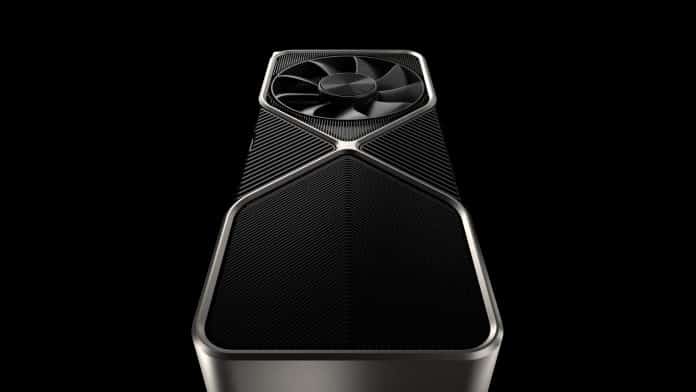 According to the latest sources, we have found the leaked specification of Nvidia’s upcoming GeForce RTX 3080 Ti graphics card. And it’s not just the specifications that have been leaked but we also get a treat at the mining performance of the card.

NVIDIA will be using a more strict BIOS Firmware lock to enforce hash rate limit on the GeForce RTX 3080 Ti graphics card & revised Ampere cards but it is being stated that the card which is leaked here could be one of the qualification samples that didn’t implement the new hardware locks to prevent it from use in mining operations.

According to sources, the alleged graphics cards delivers a mining hash rate of around 119 MH/s (after optimizations) in Ethereum. The card was tweaked to deliver a TDP of 278W and also to operate at 21.4 Gbps instead of its standard 19 Gbps out-of-the-box speeds.