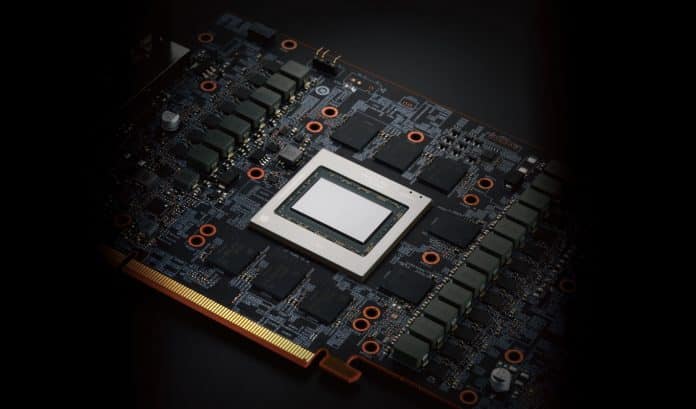 According to the latest sources, the custom card manufacturer, Power Color has just shipped out its very first review units of the Radeon RX 6900 XT Red Devil Ultimate graphics card. from what we know, the custom cards feature the fastest clock speeds ever for the Big Navi GPU.

From Overclocking.com, we have heard that limit is still on board the RX 6900 XT Red Devil Ultimate which means that there’s a wall that cannot be broken, even by extreme over clockers as they were testing the card under LN2. The limit here is set to be around 3.0 GHz set around for the Navi 21 XTX GPU.