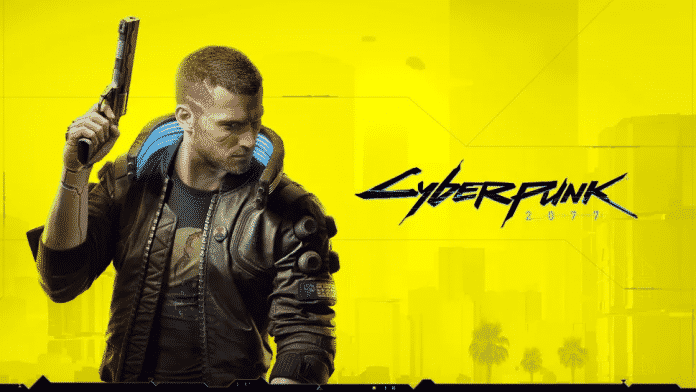 Cyberpunk 2077 had a very rocky beginning is still in a very delicate state. However, to add to the trouble, it’s being known that the CD Project Red veteran Andrej Zawadzki has announced his exit from the company.

Many wonder what will be the fate of the company after the exit of Mr Zawadzki. However, according to sources, the company behind the title is determined to fix the game so that it can sell ‘for years to come.

Recently, the company launched its new Patch 1.2 which addressed some of the issues plaguing the game, however, Cyberpunk 2077 still requires a lot of work to live up to the hype it generated before its launch.

According to sources, CD Projekt Red is planning to launch a new and free DLC later this year, but the multiplayer mode has been pushed back to 2022. The company has also promised to launch new patches and bug fixes in between the DLC updates.

But, no matter how worse the launch of Cyberpunk 2077 was, CDPR has a reputation for resurrecting their games from ashes. Take for example No Man’s Sky and The Witcher 3, both games had a shitty launch, but later become one of the most played and liked games to this date.