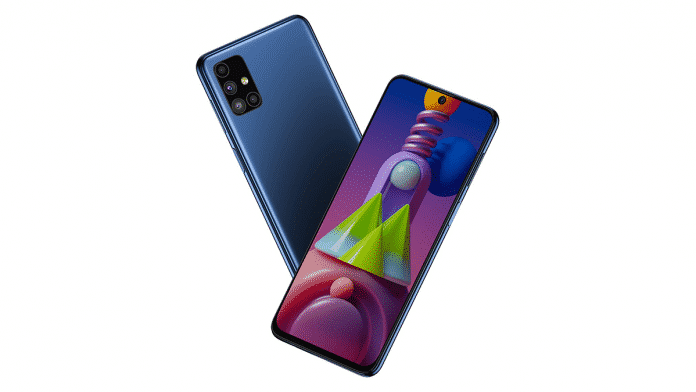 Now almost a week later another tipster claims this smartphone will have the same kind of design and looks like the Samsung Galaxy A42 but the company might make some changes in the display of the smartphone.

If you are thinking about the pricing of the smartphone, then thanks to IANSlive for sharing such incredible news. According to their industry sources, the smartphone will be priced between Rs.20,000 and Rs.25,000 in India. This seems too good to be true as the company now can compete with other smartphone brands in the mid-range 5G category.