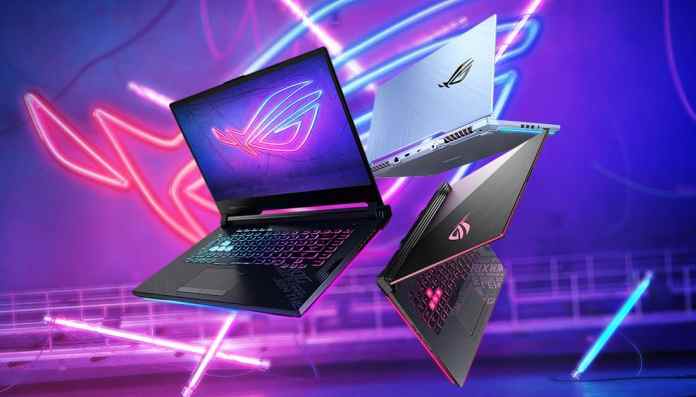 ASUS has a wide portfolio of gaming laptops in 2021, and most of them are powered by the latest AMD Ryzen 5000H gaming processors. Now, a new leak suggests, the Taiwanese OEM could opt for AMD RX 6000M GPUs as well on their upcoming laptop laptops.

Also, the BIOS of this laptop is reported to be fresh and was built on March 19th, also being evaluated by ASUS themselves. So, the leak and development of this new all-AMD powered gaming laptop are certainly in its early stages and that makes sense as the Red team promised availability in Q2 2021.

All the deals on Sony Headphones & Speakers just for today