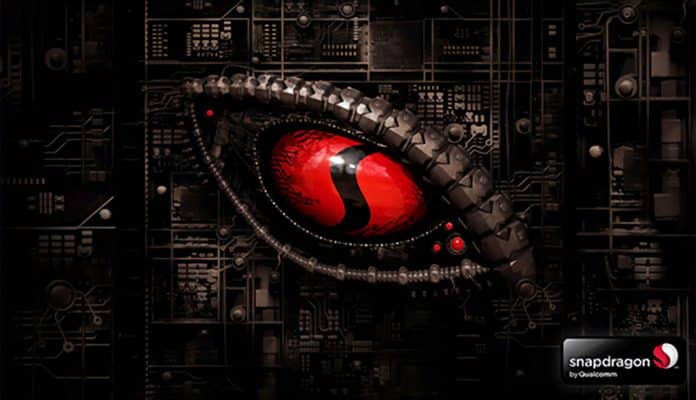 For now, we only have Nintendo’s Switch as the most and only famous portable console, but the idea of Qualcomm venturing into the handheld console market seems to be a good plan if executed properly.

According to Android Police, the portable gaming console in development strongly resembles the Nintendo Switch, but it will run Android and house a Snapdragon chipset. Android Police even claims that it has viewed the device’s non-final images and has stated that Qualcomm’s portable gaming console resembles a thicker smartphone, with detachable controllers on the left and right sides. Hmm, this sounds more like a ROG or Shark gaming smartphone.

Reports indicate that Qualcomm plans to use a 6000mAh battery that will support its Quick Charge technology. The device is stated to run the upcoming Android 12 with a customized launcher, and users will be able to download Google Play-supported apps and services.

Qualcomm has decided to launch its portable gaming console as early as Q1, 2022, and it is believed that a Snapdragon 888 successor will power the device. The device also features an older Snapdragon X55 5G modem, allowing users to connect with other players wirelessly.

The device could very well be Wi-Fi-only, but that is not yet made known. The price is expected to be around $300, and the San Diego-based manufacturer wants U.S. carriers to display the future product on their store shelves to encourage more sales.

Qualcomm aiming to Beat Apple with its in-development Nuvia Chips