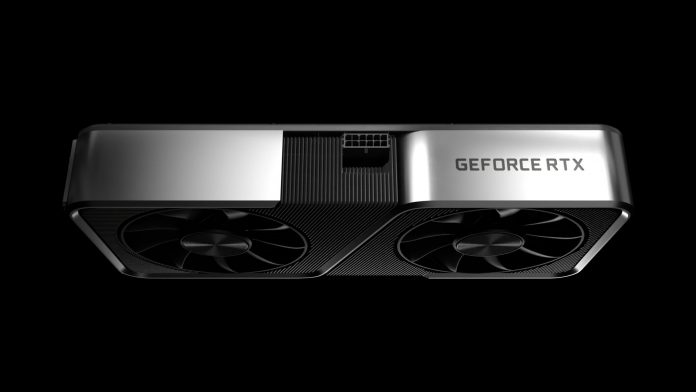 A modder in Russia who goes by the name of VIK-on has successfully upgraded the NVIDIA GeForce RTX 3070 graphics card with 16 GB GDDR6 memory. The modder had the RTX 3070 running with twice its original memory capacity.

The process of replacing the memory modules takes a lot of technical expertise and we have seen quite a few of them in recent times. Earlier in 2019, Teclab modded the GeForce RTX 2080 Ti to support 16 Gbps modules as it featured 14 Gbps modules for stock.

But, what VIK-on has done here, is not a memory speed upgrade but instead, a capacity boost. The NVIDIA GeForce RTX 3070 originally comes with 8 GB GDDR6 memory & while we have heard several rumors of a higher capacity Ti variant in the past, but that does not seem to be the case anymore.

Since NVIDIA has a very hard lock on the BIOS which even manufacturers can’t even modify, the modder went with a different approach. He decided to trick the strap set which had to be configured manually. Each strap set comes with a unique number of bits that determine which memory modules are being used. The 00000-bit strap is for Samsung 8 Gb (1 GB) modules, 00001 is for Micron 8 Gb (1 GB) modules while the 00110 strap set supports 16 Gb (2 GB) modules.

The initial boot-up gave out a few errors where it won’t load a different application without Furmark running in the background. Since Furmark is a very heavy stress test for the GPU, the final performance of the graphics card wasn’t that great. But EVGA Precision’s clock-locking method fixes the issue and the card runs in its full potential with 16 GB capacity.