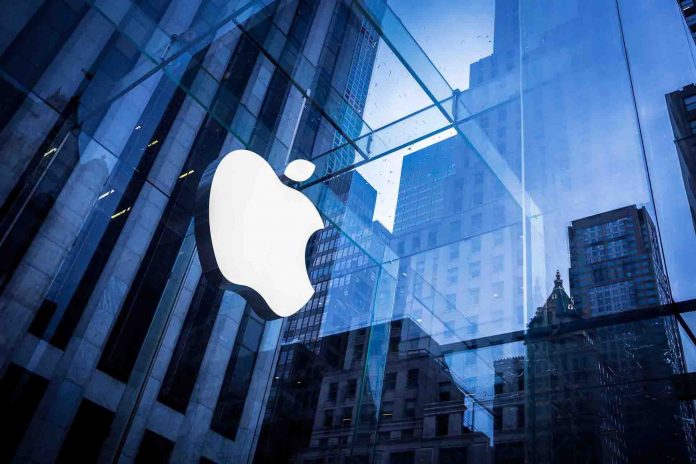 As per the report, US tech giant Apple is preparing to shift a part of the production of iPads to India. This does connect with India’s ambition to become a manufacturing hub, especially in the domain of electronics. Currently, Apple does manufacture some of its iPhone models in India. This is done with the aid of contractual agreements with Foxconn, Pegatron and Wistron.

Till now, a major chunk of iPads is produced in China. Due to the negative business climate between the US and China, Apple wants to diversify its manufacturing space. A Reuters report says that the Cupertino-based company is looking to lobby the Indian government to strike a better deal.

The Indian government has rolled out many incentive programs in recent years to attract foreign companies to start manufacturing in India. Getting Apple to build its iPads in India will be another big achievement for the national government. The US giant is aiming to strike a deal of around Rs. 200 billion, whereas the amount tabled by the government is Rs. 70 billion ($964 million) over the space of five years.

According to the company, the Indian supply chain lacks a lot of quality. This will force them to bear an additional cost. The Indian government has launched a number of programs and campaigns like “Make in India”, “Vocal for local”, “Aatmanirbhar Bharat” and others. The US companies are reportedly planning to leave China permanently.

In that case, they have to find another market with sound technology and cheap labour. India does qualify in that list and we might see some of the big companies in the world heading our way for manufacturing. The reports suggest that a part of the production of the iPads can shift to India as early as this year.