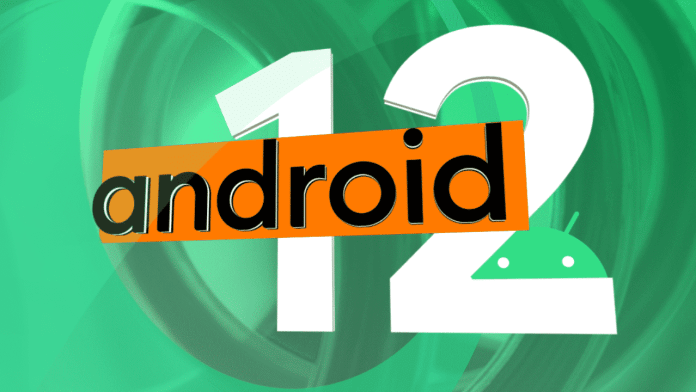 From what we know, the developer preview includes some changes to the UI for notifications. The developer’s preview is available for Pixel 3 and newer phones but needs to be manually installed by flashing your device. But the update is It’s likely nowhere near ready for day-to-day use, but Google is promising that it will continue its beta program for regular users later this year.

According to sources, the new version will have a new transcoding layer that will automatically make the HEVC video format work in apps that don’t natively support them. The new version will also support spatial audio, support MPEG-H, and be optimized for up to 24 channels of audio (up from eight before).

Google also will be adding support for the AV1 Image File Format. The format is an offshoot of the AV1 video format that major tech companies proposed some years back and both Netflix and Google have partially adopted. But, Google says that it does not intend to make AVIF the default image format for the camera app.

The developers at Google said that the notification design has been changed to make them more modern, easier to use, and more functional. In the developer preview, you’ll notice changes from the drawer and controls to the templates themselves. The transitions and animations across the system have been optimized to become more smooth and functional.

Google will also be changing how full-screen apps work. With Android 12, Google says that it is “changing the default to allow users to navigate their phone with one swipe.”