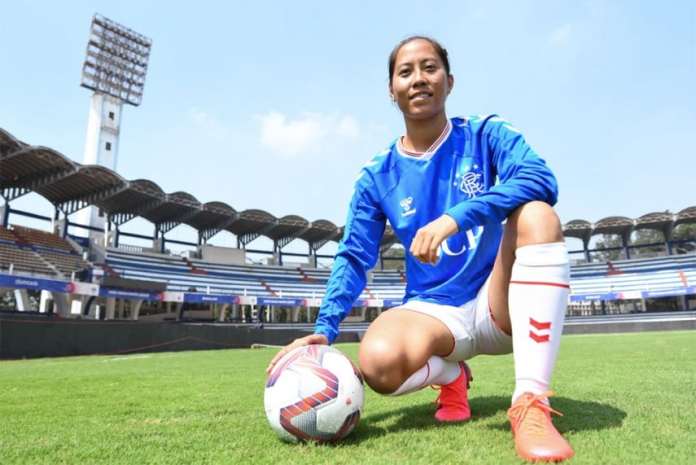 This decade has been a great one for sports in India, as we saw the rise of many youngsters, the rise of the Indian Football Team, a new cricket team, and many sporting clubs in various sports, and the clubs helped in the soaring of the new individuals.

The second-seniormost and experienced member of the Indian Women’s Hockey Team, the goalkeeper with more than 200 caps. She was a part of the team in almost every major successful campaign of the team in the last decade including, defeating Japan in the Olympic Qualifier and helped team India to qualify for the 2016 Rio Olympics, also won the 2016 Asian Champions Trophy, in addition to bronze at the 2014 Asian Games and silver in 2018, bronze at the 2013 Asia Cup and Gold in 2017, which pushed the team to the 2018 World Cup. Savita was also chosen as the Best Goalkeeper of the 2017 Asia Cup.

She won the Arjuna Award in 2018, which makes her the third woman goalkeeper to be conferred the distinction, and the first time in 14 years she was included in Forbes India’s 30-under-30 list the same year.

Bala Devi in 2020 made history by becoming the first Indian women’s footballer to sign a professional contract with a foreign club, Lone Ranger, a Scottish Women’s Premier League on an 18- month contract. She’s also the current all-time leading scorer in the Indian Women’s League. She scored 12 goals in 2017-18 season in KRYPHSA’s semifinal run and scored 26 goals to take Manipur Police to a runner-up finish that same year.

Also, she is the former captain of the national team and is also the current top-scorer for the Indian eves, scoring 52 times in 58 games since 2010. She is also the top international goal-scorer in the South Asian region. In India’s jersey, she won the SAFF Women’s Championship thrice in 2010,2014 and 2016 and also bagged gold at the South Asian Games thrice in 2010, 2016 and 2019. She has also been named the All India Football Federation Women’s Player of the Year twice, in 2015 and 2016.

The development of women’s cricket in India has a lot of contribution from Mithali Raj and, is rightly credited for, and has brought a new dimension to women’s cricket in India. She is often compared to Sachin Tendulkar. Like Sachin, as she is well-versed in building a long inning with a sense of responsibility and maturity, and is often considered that their style of play is also quite similar as both of them are known for exceptional their cover drives.

Mithali also is placed on the no. 1 spot in women’s world cricket regarding runs in ODI cricket. She previously held the record for being the highest individual score by any Indian women cricketer in a world cup match by scoring 91 off 114 balls. Later on, the record was broken by her teammate Harmanpreet Kaur.

Sportswoman Of The Decade – Racket Sports

Sportsman of the Decade – Racket Sports

Sportsperson Of The Decade- Motorsports