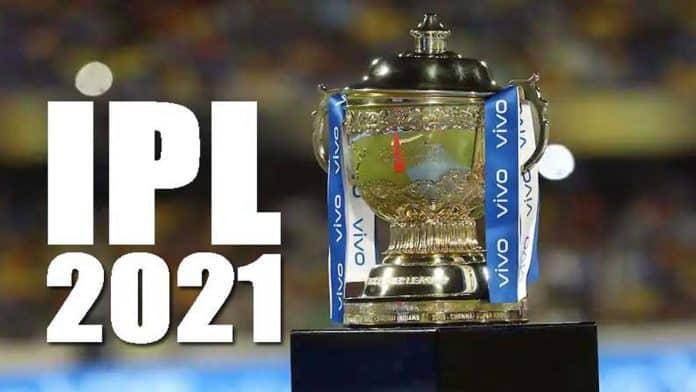 If the situation goes well, the IPL 2021, the 14th edition of the mega tournament, may happen in India as BCCI has also shortlisted few cities, namely Chennai, Kolkata, Ahmedabad, Bangalore and Delhi, for hosting the mega T20 Tournament. However, there is still uncertainty of Mumbai as a host for IPL’s 14th edition because of pending permissions from the local state government, due to the COVID situation in the state.

BCCI, to avoid as much as the travelling is contemplating over the ‘CARAVAN’ style of hosting the 14th IPL edition, which means that the teams will be divided into two groups, and both of the group will play a particular set of matches in their allotted cities before moving on to the next leg of matches in other cities.

Also, from a reliable source, it is learnt that the IPL Governing Council will have a meeting scheduled in the first week of March to decide all matters pending regarding the IPL 2021. Brijesh Patel, the IPL Chairman, will be given the task at hand alongside BCCI President Sourav Ganguly and Secretary Jay Shah as they all will meet up to conclude with the most crucial decisions on where IPL 2021 will be hosted.

But for the time being, BCCI has shortlisted 5 venues which clearly indicates that they want to host the IPL 2021 in India itself. BCCI is in a dilemma of whether the mega T20 event should be held in India or the UAE, as with the rise in COVID-19 cases in some parts of the country, calls of moving the league to UAE for the consecutive year has been made.

Arun Dhumal, BCCI Treasurer, stated that the Indian cricket board is still analyzing the situation. “We are still in a dicey situation due to the increase in COVID-19 cases,” he said.

It is being speculated that IPL 2021 will begin on April 11th. The Indian cricket board, though, has not announced the dates for the mega-event, the 14th edition of IPL officially. Dhumal, regarding this matter, further added that BCCI would take the final call after the Test series between India and England, which ends on March 8.

“We will finalize the dates after India vs England test series, currently we don’t have definite answers,” Dhumal stated.

Also, it is learnt from a reliable source that for the IPL 2021, broadcasters have requested BCCI to finalize and announce the full schedule and fixtures at least a month in advance so that the broadcaster can make necessary arrangements for IPL 2021.

“The broadcaster will need at least a month’s time to make preparations for its execution and also sell inventory. Hence a decision on the same must be taken soon,” a reliable source said.

Delhi and Kolkata are the world’s two most polluted cities based on PM 2.5 exposure

Delhi Crime (Season 2): Delhi Police Branch trying to find out the reason behind the Growing Crime in the City