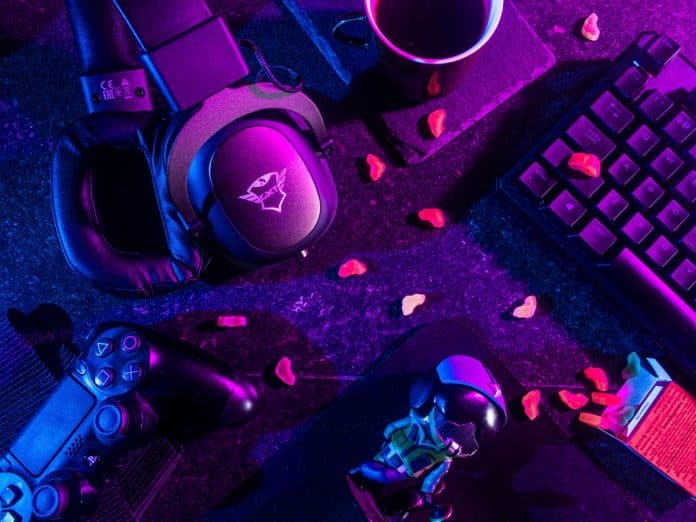 Gone are the days when youngsters were told off by their folks for wasting hours e-gaming before a console, PC or mobile. Today, with increasing smartphone penetration and digitization across India, the tables have turned and esports has become a much vide-for profession for both the urban and rural youth. And why not? Because they are not only earning money and fame but also winning laurels for India.

Esports Federation of India has in a way, been partly responsible for the shift in how the Indian youth perceives esports as a profession. The federation pioneered the competitive esports gaming format in India by organising national tournaments such as Nations Cup, National Esports Championship (NESC) and as recently ESFI Ranking Scrims etc. These large-scale platforms have given gamers and streamers an opportunity to showcase their skills and compete domestically and create a name for themselves nationally as well as internationally making a mark while ESFI athletes have been competing in South Asia & upcoming World Championships.

Nothing beats the experience of the Indian tri-colour going up during any medal ceremony. Here are India’s top four esports heroes that are setting the bar high and aspiring many more youngsters to take up esports professionally:

Tirth Mehta, a 26-year-old lad from the sleepy town of Bhuj in Gujarat’s Kutch district who won the bronze medal in Hearthstone — a popular online digital collectible card game — at the Esports demonstration event at the 2018 Asian Games.

Hearthstone, developed and published by American video game Company, Blizzard Entertainment, has garnered huge interest among online gamers from across Asia, including Japan, Hong Kong, China, Indonesia, Sri Lanka, and Pakistan, besides India. The game is a combination of chess and poker, requiring players to have core skills in maths and probability.

The hours Tirth spend depend on whether or not there was an upcoming major tournament. If there isn’t, he usually spend a couple hours a day if there is, he spends between 5 hours to 14 hours a day playing.

Karan “jin kazama” Manganani is undoubtedly the best Clash Royale player in India. Karan Manganani, 20, like many other Indians of his generation, plays a lot of video games. He spends five hours a day on average, on his smartphone playing Clash Royale, a chess-like strategy game. Manganani has an easier time explaining his gaming habit to his parents, unlike most others his age, though. His ability to win virtual wars could potentially one day earn India gold at the Olympics.

Moinuddin started playing in 2012. His love for football motivated him to take up this game. It was initially started as a fun-time hobby like any other gaming individual. His parents are concerned about his career and job security as not every individual turn out to be a successful professional esports player. However, he is yet to break the news about his ambition of getting into full-time video gaming and becoming an esports professional.

Not owning a PlayStation is the biggest challenge for this India No. 1. Even though he plays professionally, he still has to go to a cyber cafe to play the matches as he doesn’t own a machine. He though feels Esports in India is booming but we still have that mindset of playing is a waste of time.

Amdani is targeting nothing short of gold at the upcoming Esports World Championship in Eliat, Israel.

While he started casually with his friends at the arcade just for fun but right after he graduated from school, he saw an advertisement for a Tekken 6 tournament. He decided to participate and soon good introduced to the Tekken community in India as well. He started joining tournaments since 2010, and during this time there weren’t many tournaments happening. The community was quite a small one with no official rules. Every tournament with a different rule set all the time and unprofessional attitude when prize money was halved, or declined-pretty much affected the growth and increased the game’s popularity.

Tejan feels getting a sponsor in India for a game that is not that popular is really hard. He has been trying to get the sponsors’ attention for many years now by staying at the number 1 position in India in Tekken and even placing top 3 in the international tournament. However, he is still without sponsors, and at times, even if sponsors are there, Visa availability becomes an issue.

These young guns have set the ball rolling to make esports in India the most coveted profession with every tournament won and make India proud on winning the medals at national and international championships.

Share
Facebook
Twitter
Pinterest
WhatsApp
Linkedin
Previous articleThe NVIDIA GeForce RTX 3080 Ti with 12GB GDDR6X memory could launch in April
Next articleApple M2, M1X, A14X, A15, and A15 Bionic are leading the speculation for the true identifiers of the expected four SoCs of Apple

The Rise and Development of The eSports Betting Industry