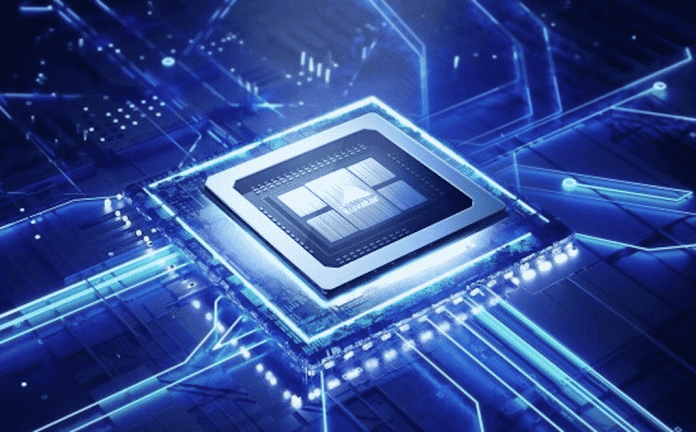 The Shanghai Tainshu Zhixin Semiconductor Co. Ltd. Company is also known as Tainshu Zhixin. The company has announced officially its first 7nm Data Center GPU which is claimed to compete with the similar Data Center offerings from NVIDIA and AMD. This Data Center GPU is known as Big Island (BI) GPU, which helps AI, HPC applications, and several other industries that can take advantage to utilize a GPU. Since 2018, this chip is under development.

The first 7nm GPU from Tainshu Zhixin offers nearly 24 billion transistors, which are the same as the number of resistors found in NVIDIA’s current graphics cards, the RTX 3080 and RTX 3090. The architecture of the Big Island GPU is based on 7nm and CoWoS (chip-on-wafer-on-substrate) packaging. Is it suggesting that China is looking for a domestic chip production technology?

The Big Island GPU has been developed for enterprises like AI, HPC, and other applications. This is not for the standard desktop PCs or gaming. For gaming use inside any desktop, this GPU lacks various hardware, such as texture units, rendering outputs, and pixel processing units.

Tianshu Zhixin will start its mass production of this chip very soon, and it proves the dedication of Tianshu Zhixin who wants to bring the GPU to the current market as soon as possible.