Oppo to launch a Smart Tag with its Find X3? 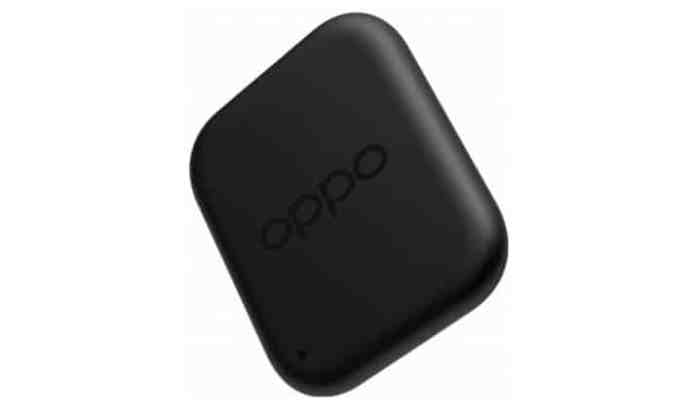 It seems that Oppo, one of the biggest Chinese smartphone companies, might come out with their own Smart Tag very soon. According to reports, this device will release with the upcoming Find X3 flagship handset.

This Smart Tag will be another addition to Oppo’s expanding IoT portfolio. Oppo filed a design patent for ‘Bluetooth smart tag locator’ in May of last year. Now, we can see a series of images of the device leaked online. This Smart Tag is similar to Oppo’s Watch case.

We can see the company’s brand logo in the centre of the body of the Smart Tag. It looks like the device will come in black colour. We can also spot a hole on the Smart Tag’s body. It can be used to pass a key ring through it. Or it can just be a notification LED.

We can expect the size of Oppo’s Smart Tag to be around 4x4cm which is the size of Samsung’s Smart Tag. Contrasting to Galaxy SmartTag, Oppo’s device does not have a button.

As compared to this, Galaxy SmartTag did have a button for various functions. We are unsure when can we see the launch of this Oppo’s device but people familiar with the matter say that it might come along with worked Oppo Find X3 series.