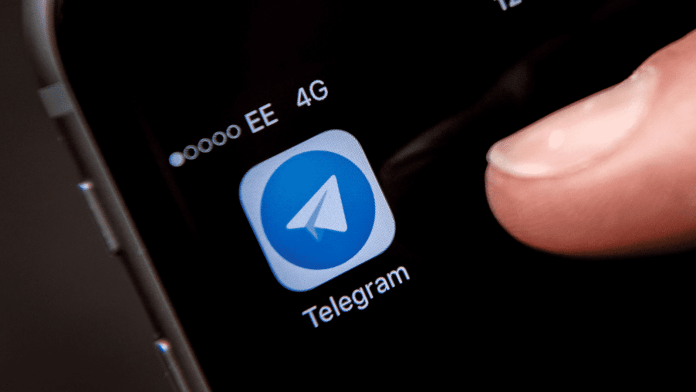 Marc Ginsberg, a former US Ambassador, has filed a suit against the Alphabet Inc. unit on Monday, asking a California court to necessitate the removal of the Telegram Messenger app from the Google PlayStore due to its facilitation of extremism, violence, and anti-Semitism.

Ginsberg, who was Bill Clinton’s ambassador to Morocco, has claimed that the telegram app, especially in the wake of George Floyd’s killing and the inauguration of Joe Biden as president, has been used to threaten, encourage and coordinate racist violence. He pointed out that Google suspended Parler from its app store after the Jan. 6 riot in the U.S. Capital because many of its right-wing users expressed support for the siege and further violence.

“Google has not taken any action against Telegram comparable to the action it has taken against Parler to compel Telegram to improve its content moderation policies,” Ginsberg’s suit says, according to Bloomberg. On Jan. 17, he filed a similar complaint against Apple Inc., which also removed the Parler app from its app store after the riot.

Neither has Google nor has Telegram responded to an emailed request for comment. Pavel Durov, Telegram’s founder, claimed last week that I’m the wake of the Capitol riot, the company’s moderators had worked hard and removed hundreds of posts calling for no toleration of violence.

Amazon cited its own concerns about violent content on Parler before it pulled the plug on its web-hosting altogether. The stern actions taken against Parler, along with the banning of former President Donald Trump and others inciting violence from social media such as Twitter and Facebook have given rise to a wide-ranging debate over the tech industry’s control and responsibilities over speech.

According to a report by Bloomberg, the lawsuit included information about a channel on Telegram dedicated to “Parler refugees” where users urged followers to drop plans for a second protest in Washington in support of Trump and organize surprise attacks nationwide.

The suit has also put Telegram under severe issue by accusing it of serving as a platform for the sale of illegal and controlled substances such as LSD and cocaine.

Ginsberg, who follows the Jewish religion and was raised in Israel, says in the lawsuit that due to his religious beliefs, he was the target of two assassination attempts. His Coalition for a Safer Web, also listed as a plaintiff in the lawsuit, informed that it pushes social media platforms to put an end to their tolerance of anti-Semitism and enabling of extremist groups.