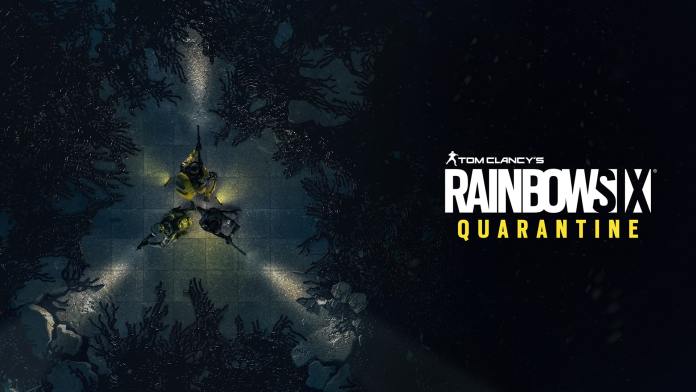 It seems that the release date of Rainbow Six Quarantine has been leaked by Ubisoft Connect, but according to the French publisher, this was an error from their side.

IGN informed that fans have already discovered about the game, which is listed by Ubisoft’s online service as due to release for PC, Xbox One, and PS4 on 21st March 2021. IGN had a conversation with a Ubisoft spokesperson who then confirmed that the listing was not true and no official release date has been confirmed yet including the March release.

The first time Rainbow Six Quarantine was announced at Ubisoft’s E3 conference 2019 and it’s a spinoff of the outbreak mode from 2015’s Rainbow Six Siege.

This title was set to be released in 2020 but last October, they delayed the launch to the 2021/2022 fiscal year, which was revealed via a Ubisoft financial call. That means we can expect the game between April 2021 and March 2022.

This is kind of a similar situation to the other Ubisoft title, Far Cry 6. Microsoft Store had accidentally leaked the release date of May 26, 2021, which still needs official confirmation by the publisher.