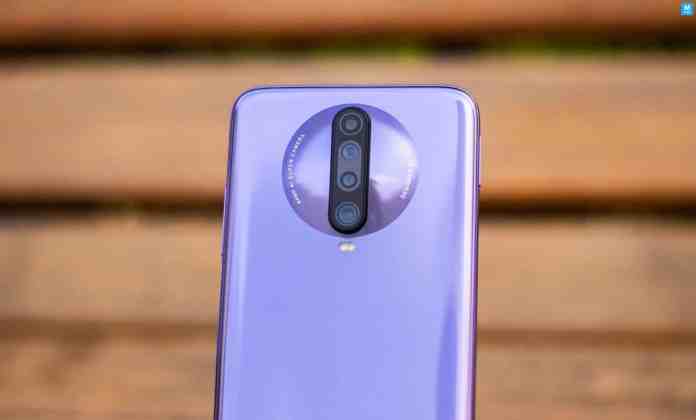 After becoming an independent brand last year, Poco has launched a wide range of smartphones throughout 2020, and now, it’s time for another mid-range Poco smartphone, named Poco F2. As of now, the company has not revealed the launch date of the Poco F2.

As per the leaks, the model number of the Poco F2 is K9A and the codename is “Courbet”. This phone will feature an AMOLED panel supported by a faster refresh rate whereas the display size is still unknown to us. The Poco F2 will be fueled by a 4,250mAH battery and will come with the support of reverse charging. It will support NFC connectivity (only for the global variant). Coming to the camera section, this phone is likely to feature a quad-rear camera setup that includes the following lenses: wide, ultrawide, macro, and depth.

Earlier, the leak suggested that the Poco F2 will not be a flagship phone, but an upper mid-range phone to be powered by the Snapdragon 732G chipset, similar to the Poco X3. Although, recently a popular tipster and YouTuber have revealed some exclusive information about the device saying that Poco F2 will not arrive with the Snapdragon 732G chipset. But, we’ve not confirmed yet on which SoC the successor of the Poco F1 will run.

Also Read: Vivo X60 Pro+ is expected to be powered by a Snapdragon 875 version

It is expected that in 2021, the very-first phone Poco will release is the Poco F2. As of now, we’ve not got any confirmed spec from the company itself. We also don’t even know whether the successor of the Poco F1 will be called Poco F2 or F3. A lot of things are still under wraps, waiting to be revealed officially by Poco.