The Most Innovative Technological Inventions of 2020 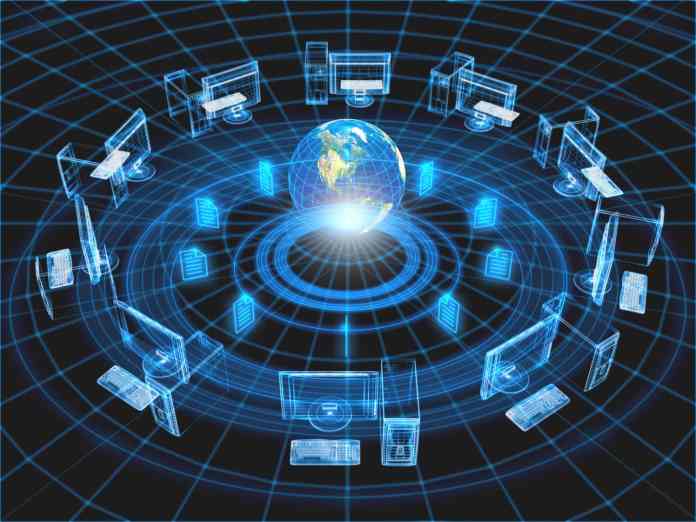 Each year technological advancement has become a constant for the world with loads of tech companies trying to lead the pack with something new and useful for the people. Still, we are somehow surprised at the unbelievable advancement our technology achieves. Here are some of the most innovative inventions seen by the world in the year 2020.

Foldable phones were the talk of the town in 2019, but Lenovo was one of the few companies, if not the only, to go above and beyond to show us a foldable PC. In 2020, with the ThinkPad X1 Fold, with a 13.3-inch display that can fold into an ultraportable 9.6-inch laptop, we saw the incredibly cool concept come to life.

A controversial pick for the list, but the LG Wing is a really cool idea and makes you believe that companies are trying to do cool things again. The LG Wing features a funky design with a T shape, sporting two screens, one on top of the other. The top display can go horizontal, unveiling a smaller display underneath, and both the screens can be used for multitasking. LG also inserted a legitimate gimbal camera that makes use of the T-shaped design to control the camera angle and frame shots on the fly.

No innovative tech inventions of 2020 can go without mentioning the next generation of consoles, starring Sony’s PlayStation 5 and Microsoft’s Xbox Series X|S. According to NeoWin, both consoles are “some of the first pieces of hardware to pack RDNA2-based GPUs and perhaps most notably, blazingly fast loading times courtesy of SSD storage and DirectStorage technology that even PCs weren’t able to leverage before.”

Apple was rumored to make the switch from Intel processors to its in-house ARM-based processors, and in June 2020, it brought those rumors to life with the announcement of the M1 chip for three products – the new MacBook Air, MacBook Pro (13-inch), and Mac Mini. The Cupertino giant did not fail to deliver as the performance gains over the previous models were visible.

The fried chicken brand launched a console in the shape of a Bargain-Bucket, featuring a built-in chicken warmer, which is kitted out to keep its content warm. KFC highlighted that for a unique and amazing gaming experience this machine keeps your food warm to enjoy it while playing.

One of TIME’s 100 best inventions of the year, Sero (Korean word for ‘vertical’), has the ability to pivot between horizontal and vertical orientations. It mirrors mobile content and offers an immersive experience for various things such as scrolling through social media or watching OTT shows.

Engineered with UltraViolet (UV) light technology to kill viruses and bacteria that make their way onto your mobile devices, Oblio is a 10W wireless charging station. It can charge your phone completely within three hours. It is one of TIME’s 100 best inventions of 2020.

Unveiled at the Consumer Electronics Show (CES) 2020, the egg-shaped S-Pod is Segway’s newest self-balancing vehicle. Segway described it as, “a self-balancing vehicle that can go up to 24 mph. Called the S-Pod, it’s designed for sitting while navigating enclosed campuses.” You can also maneuver it from a handling knob.