Intel might be secretly working on Tiger Lake desktop CPU 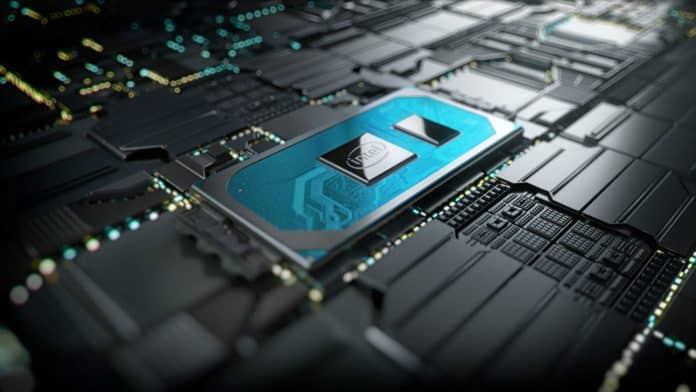 Intel has been pretty busy this year with the launch of its 11th generation Tiger Lake CPUs. With the introduction of its Evo platform, the company has raised the standards of its Tiger Lake notebooks that also offer support for PCIe 4th generation. But recently, Intel and PC manufacturer Dell has been pretty busy in implementing S0ix power-saving states into the Linux kernel.

According to sources, the S0ix states shut off parts of the Intel SoC, which are not in use. Reports indicate that Dell has recently added support for Tiger Lake desktop systems that have been tested on pre-released hardware.

But one thing worth observing is that for Dell to be working on S0ix for Tiger Lake desktop CPUs is pretty surprising. It is because to this day, we have never heard about there existing a desktop variant of intel’s Tiger Lake line-up. Until now, Intel only released its 11th Gen Core Tiger Lake-U series for low-power laptops. The company also confirmed that it would release the 11th Gen Rocket Lake-S desktop series.

But nowhere have we heard about there being an Intel Tiger Lake desktop series. We also know Intel is expected to launch its 11th Gen Tiger Lake-H series featuring higher TDP and more cores than Tiger Lake-U. It will be featured in high-end gaming laptops. But the unconfirmed hardware from Intel really has everyone confused.

With AMD revealing its cards soon, and is performing extremely in the gaming sector. Intel needs to up its game if it wants to retain its crown. A high-performing Tiger Lake CPU for gaming desktops might be the thing intel is looking for. If the rumors are true and intel is actually working on Tiger Lake desktop CPUs, then it is huge news for the semiconductor market.