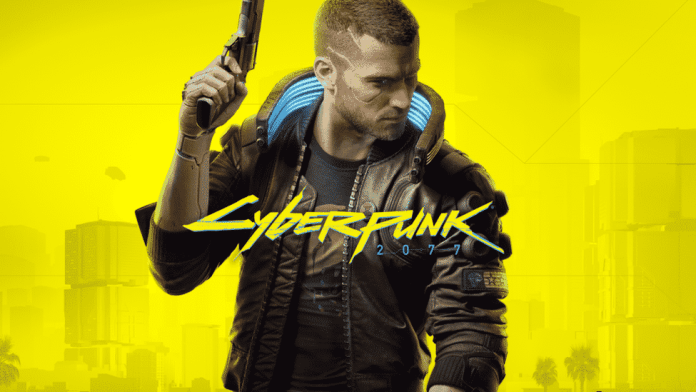 CD Projekt is finally going to let the players enter into the Night City. President and joint CEO Adam Kiciński was questioned on many topics including the upcoming title Cyberpunk 2077. CD Projekt Red also hinted previously that they would add a multiplayer component to the game in 2022.

The company hasn’t spoken much about the separate mode. Recently during a conference call, Adam Kiciński has revealed some interesting points surrounding the upcoming Cyberpunk multiplayer experience. They also reported that a 13% year-on-year growth and 57% net profit is seen in the third quarter of this year.

Kiciński said that the game would be compatible with PC, Stadia, Xbox One, and PlayStation 4, also it will perform well on the PlayStation 5 and Xbox Series X|S. The CEO stated that this open-world RPG would be “very much related to the concept of single-player Cyberpunk.” Separate teams handle these two versions.

CD Projekt Red informed that the game would give a significant experience in multiplayer mode which will push forward the players into the game’s Sci-fi universe. On the conference call, the company added that the game is still set to be launched on December 10 and the standard Xbox One and PlayStation 4 versions of the game perform very well.

As the game’s release date is coming closer, the players are going more excited to get the CD Projekt’s new title. According to a source, the size of the game will be 72 GB on the PlayStation 4 and can preload the game from December 8. You can play Cyberpunk 2077 on December 10 and it is expected that the Xbox Series X and PS5 versions will release in 2021.