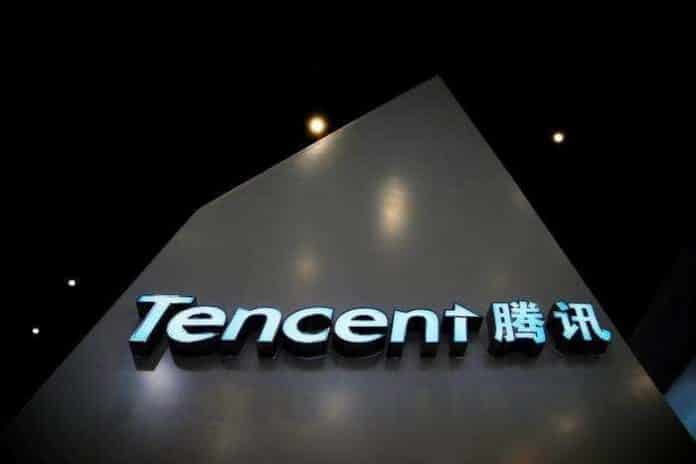 Due to the pandemic, digital content platforms have seen a rise in their popularity and usage. Education has seen drastic changes, and every field in education has been to online teaching platforms. Considering the popularity of online teaching, the Chinese tech giant Tencent Holdings Ltd. is the lead investor in funding the online education startup Udemy. The value of the company has been raised to more than $3 billion.

According to sources, on Wednesday, Udemy raised $50 million in a funding round, and its value reached $3.25 billion. It was all before the Chinese tech giant’s investment, and Udemy still didn’t disclose how much Tencent has invested.

The move by Tencent is nothing to be surprised at. The tech giant is known to make considerable investments in startups inside china as well as outside the country. It has a range of U.S. investments, including in companies like Epic Games Inc. and Reddit Inc. even companies like Warner Music Group Corp. and Activision Blizzard Inc. has also received investments from the Chinese tech giant.

Tencent is best to know for its social media platform WeChat, but it has been ban by the U.S. government due to the trade dispute between the U.S. and China. But unlike Huawei and ByteDance, the company has not yet taken any severe damage from the conflict. Online learning is one of the hot topics of 2020, and with Tencent investing in Udemy makes one thing clear that; tech industries have shifted their focus towards online learning platform and is ready to eat a piece of its pie.