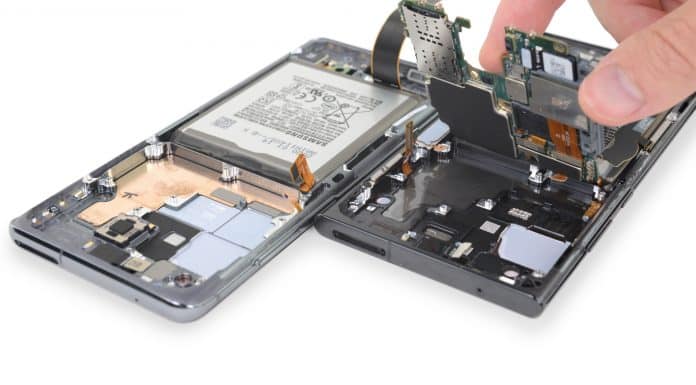 Years after years the technology is improving, so as our beloved smartphones. Especially, if we talk about high-end smartphones, most of them are powered by a sheer powerful processor for high-end performance. Battery capacity as well as the capacity of charging adapter is also increasing day by day. There are mostly advantages for all those improvements. But we should not avoid the cons, for example, the heating issue. Like, this is the main issue that most of the smartphone users face in their daily life, for excessive working or gaming. That’s why, it is expected that, in the future, smartphone insulations and cooling features might be very important for every smartphone, especially for the high-end ones.

So, in the future, thermal management will be a very important thing. There can be some sophisticated materials, such as graphite or graphene sheets, vapor chambers, and many more. As per the reports of IDTechEx, heat dissipation falls into mainly two categories: firstly, the heat spreaders (graphite) and secondly, thermal interface materials. A number of smartphone manufacturers, such as Huawei, Samsung, Nubia, Xiaomi have to choose any of the heat dissipation processes. In the upcoming days, these things will be the most important when you’ll buy your next smartphone. It can be a good marketing method as well. Like, a better cooling process is equal to a higher price.

Alongside the cooling process, smartphone insulation is another thing to which the smartphone manufacturers have to be more attentive in the future. On the basis of a human skin temperature, things have to go on its way. Who can say, in the future, we’ll use a smartphone with certain air-gaps just like high-end gaming CPUs in the market right now to get rid of this heating issue?