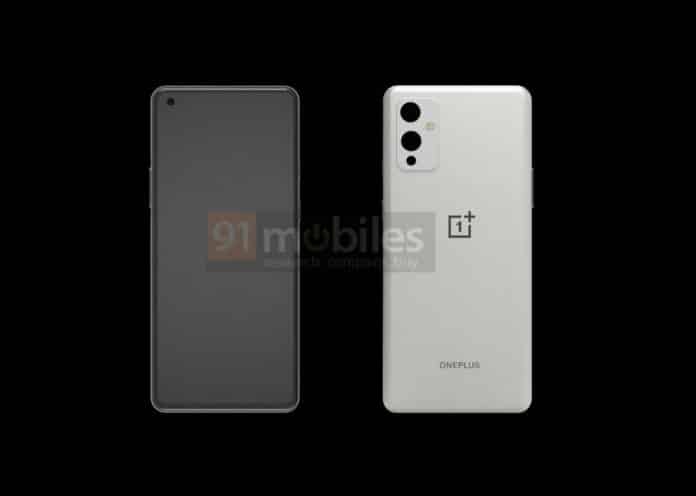 OnePlus 9 series is coming on March next year and the leaks are flashing for the few weeks just after the launch of the OnePlus Nord N10 and N100. These leaks are now surfacing quite often where we can see a CAD render of the upcoming OnePlus 9. From the image shared by 91mobiles we can see a triple-rear camera setup and a white back panel. The phone seems to have a punch-hole camera cut on the top left corner of the display.

This render is not very much detailed and less information has been confirmed regarding the design of the phone. But the two big camera lens kind of reminds of the iPhone 12 back camera module design.

This series is expected to be powered by an octa-core Qualcomm Snapdragon 875 SoC chipset. Regarding the display, it is assumed to feature 144Hz of refresh rate. The charging should also have some improvement in this series, like in terms of wired and wireless charging.