Qualcomm finally has obtained the license to sell chips to Huawei 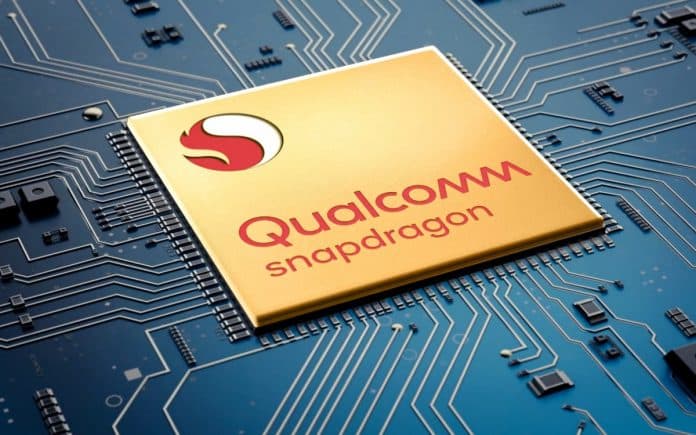 In this year of pandemic and other international issues, the ongoing dispute between China and the US seamlessly going on. For such kinds of issues, most of the smartphone manufacturers (mainly Chinese) have faced a huge amount of losses. Huawei is one of those. The United States has banned the trade has banned trade between the semiconductor chip manufacturer Qualcomm and the Chinese smartphone manufacturer Huawei. A few days ago, Huawei has applied for a license to resume business with Huawei to the US government.

As per a recent report from China, the permission has been finally granted by the US by which Qualcomm can again start its business with Huawei and can send its semiconductor chipsets to the Chinese smartphone manufacturer, which is very important to increase the market of the 5G network globally. On the other hand, if the Honor brand is off the shoulder of the Chinese company, then Qualcomm will manage to fulfill the chipset demands of Huawei. As of now, the US-based chipset making company does not have the needed capacity to fulfill the demand of Huawei.

In terms of sales, Honor has given a report of around CNY100 billion ($15 billion). As Qualcomm is an America-based chip-making company, that’s why it always requires a special license in order to work with any non-American company, just like this time with Huawei. As per the sources, almost 300 companies have applied for permission from the US to business with Huawei. But only 100 of them have been granted the permission and Qualcomm seems to be one of them.