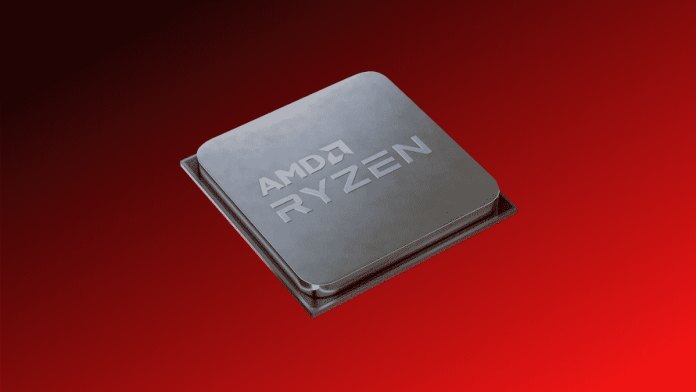 Yesterday saw the first hands-on experience of AMD Ryzen 5000 Zen 3 CPU by many buyers. The details regarding the desktop-grade CPU performance have been public, and various ways to optimize them for a better user experience.

The Zen 3 based Ryzen 5000 was shared by AMD’s Director of Technical Marketing, Robert Hallock.

Various questions were answered by Robert regarding the performance upgrades of the Ryzen 5000. According to Robert, the DDR4-4000 is the best-suited RAM for the CPU. DDR4-3600 is best suited for optimum performance, and the kits are inexpensive, widely available, perform well, and have good compatibility.

The first benchmark of the upcoming Ryzen 5000H gaming processors have been leaked by @TUM_APISAK and even though it doesn't seem promising enough but...
Read more
Technology

The Red team is enjoying a good run in the CPU market, dominating for over a year or more, now, with the "best gaming...
Read more