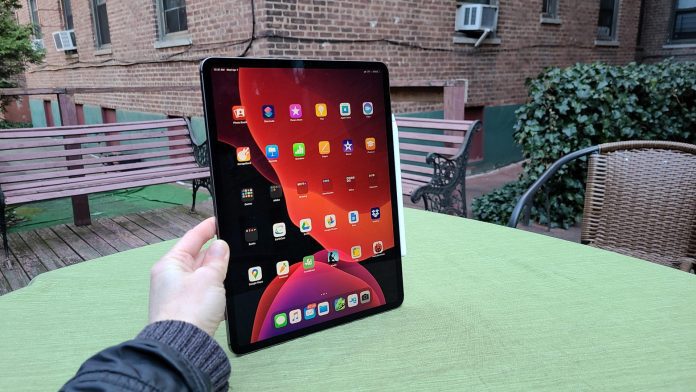 Apple is gearing up to launch its new line of devices. We already know that the iPhone maker is trying to go independent from Intel’s processors. The company will soon launch its home-cooked ARM-based processors powering its upcoming MacBook line-up.

Now, the company is planning to launch its new iPad Pro models that will feature Mini-LED displays. These devices are expected to be found in the first quarter of 2020, according to sources. The Mini-LED collections will be manufactured by LG and offer improved contrast ratios, better battery efficiency, and color accuracy.

There were already rumors that Apple’s upcoming iPad Pro models will feature its new 5nm process-based chipset. It was also rumored that the iPad would feature 5G network support and Mini-LED displays. It seems that the rumors are indeed taking shape.

LG will reportedly start the mass-production of the new Mini LED displays by the end of this year. Sources claim that the rush is due to Apple trying to ramp up the new iPad Pro models’ production by the first quarter. It is highly unlikely that the Cupertino giant will offer Mini LED displays for its new upcoming Macs, scheduled to be announced during its ‘One more thing’ event on 10th November.

Mini-LED has many advantages as compared to traditional LED displays. They offer improved contrast ratios, increased brightness, and power efficiency. For devices with a larger screen such as iPads and Macs, Apple will reportedly skip the OLED display. The company will probably move on to Mini LED displays as they offer more benefits.

But it is still unclear how quickly the transition to the new display technology will be undertaken. According to sources, the first device to get a Mini-LED upgrade will be the 12.9-inch iPad Pro. A MacBook model will soon follow it. The exact model of the device getting the Mini-LED display is not made clear, but the transition is still happening.