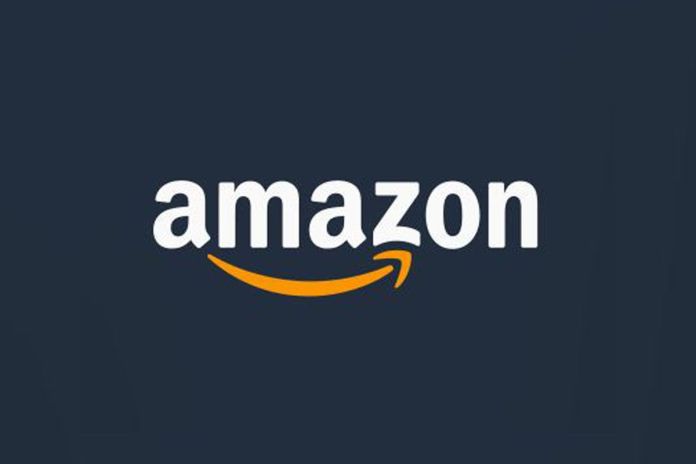 It seems like as the decade takes a start at the new turn, e-commerce bigshot Amazon is venturing into strengthening their grip over video sports content and broadcasting.

The move comes after the company had purchased rights to showcase 20 Premier League matches in the 2019/20 as part of an overall package. And now in a latest piece of news according to a media report, “Amazon is set to secure exclusive rights to screen top European Champions League matches in Italy for the 2021-2024 seasons, three sources close to matter said, in what would be its first foray into broadcasting sports events in the country.”

It is said that this deal will be part of a strategy to increase their outreach in Italy to boost up their Amazon Prime Video subscriptions number, which has been an increasing commodity as far as over-the-top content platforms (OTT) market segment is concerned.

They have since 2017, secured the audio commentary rights for the Bundesliga and also hold rights to host WTA tour events in the UK and Ireland, which consists of a mix of live and on-demand content.

Since 2019, they also got a deal signed up to showcase some of the Champions League matches in Germany which is set to run up until the 2022 season. A partnership with an unnamed foreign cricket board is also in the works, which will see them cover a mixture of sports overall.

It has been clear for some time now that Amazon have explored a lucrative and mouth-watering combination of sports and entertainment, which has seen them come out with exclusive originals on the Prime Video platform, over the course of the past few years.

The “All Or Nothing” series based on the likes of sports teams such as Manchester City, Tottenham Hotspur, Brazil national football team, New Zealand Black Caps and Dallas Cowboys – just to name a few – have become popular picks amongst the global audiences to seeing fascinating insights.

Documentary series on Leeds United and Fernando Alonso have also contributed to the viewership. But, Amazon’s foray into the sports industry definitely brings out a massive revolution which can be a game-changer for the American based brand.