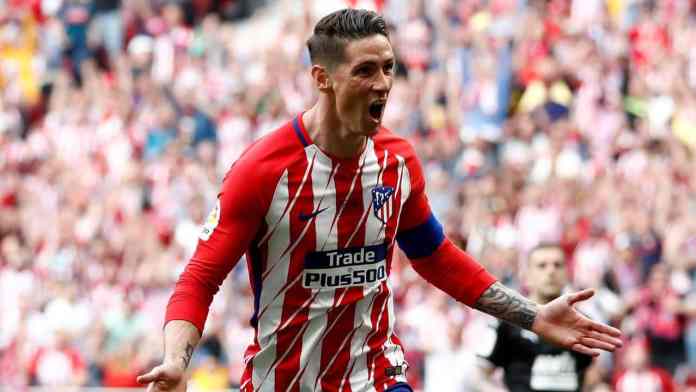 Fernando Torres is a most important player of Spain’s golden generation. He has hung up his boot almost a year ago.

Amazon Prime recently announced that they are going to release a new documentary called ‘Fernando Torres – The Last Symbol.’ Fans can enjoy his brilliant career through his eyes and words. Amazon Prime has released the trailer of the documentary.

Fernando Torres started his career at Atletico Madrid in 2001 and then played in Premier League for Liverpool FC and Chelsea FC.

He has won UEFA Champions League with Chelsea in 2011-12 season.

His duo with Liverpool legend Steven Gerrard in his time at Liverpool is still a golden memory for football fans.

“This is the story of my life. So short but yet so lengthy,” Torres said about his documentary.

“This documentary is a journey through more than twenty years of my life and I hope the watching audience will get to know me better by watching it.”

“It includes my good and not so good moments, unveiling some of my best-kept secrets and showing the real-life evolution of a dream come true.”

The fans are eagerly waiting for the documentary of ‘El Nino’.

1-year Prime membership with all JioPostPaid Plus plans, at no extra cost

Finally, the Amazon Prime Video app is available on Microsoft Store while still using the web version does feel comfortable but an...
Read more

Amazon Prime Video is offering Watch Party feature in the US

Today Amazon announced a Prime Video feature in the US for the co-viewing purpose. It is called 'Watch Party' that allows Amazon...
Read more
Load more