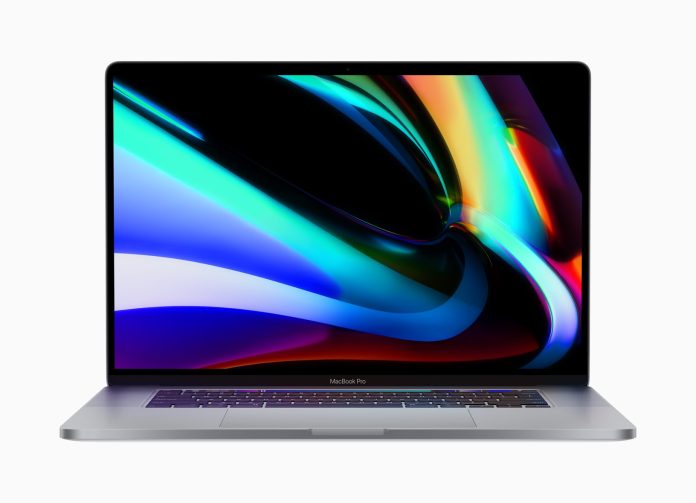 The Cupertino giant is supposed to host a dedicated event next month to mark the launch for their first ARM powered MacBooks. Both 12-inch MacBook Air and MacBook Pro 13 will be the show’s highlights, however, a new leaks suggests Apple will not only launch one MacBook Pro but also a bigger one as well.

Yes, as per the Boot Camp 6.1.13 update, it mentions ‘fixes a stability issue…on 16-inch MacBook Pro (2019 and 2020)’, as well as the upcoming MacBook Pro 13. While Apple is supposed to launch only the ARM-powered MacBook Air but for MacBook Pro 13, it will offer both ARM and Intel variants.

However, for the unannounced MacBook Pro 16, which was dig out until recently, it is still unknown whether Apple will be offering their own “A14X” or “A14Z” processor or opt for Intel’s latest Tiger Lake CPUs. As per rumours, the new MacBook Pro 16 might arrive via an Apple press release, instead of a grand launch.

If you have been playing FIFA 21 for quite some time now, you might have faced a lot of issues during the play as there were...
Read more
Technology

Apple iPad 8th Gen is the most budget friendly powerful iPad of 2020 with a perfect balance of battery and performance. The iPad 8th...
Read more
Technology

Fortnite could make a return on Apple via Nvidia GeForce

With the launch of a web client that allows users to play games using web browsers, the mobile gaming platform is taking the next...
Read more
Apple

A piece of good news is coming from Xiaomi, as the company is going to release a new 5G device Redmi Note 9 Pro...
Read more
Technology

The recent technological innovations have made life much simpler for the people over the years. The world of AI, IoT and the plethora of...
Read more
Football

FIFA have officially released the nominees for the various categories of awards that will be given out at The Best FIFA Football Awards ceremony...
Read more
Football

The 25th of November, 2020 will be remembered as one of the saddest days in footballing history. One of the greatest players to ever...
Read more
Gaming

If you have been playing FIFA 21 for quite some time now, you might have faced a lot of issues during the play as there were...
Read more
Load more

Lenovo’s ThinkPad X1 Nano was first announced in late September 2020, and the release date was given beyond the 4th quarter of 2020. Now...
Read more

This year we saw many premium laptops and notebooks being launched and announced. The high-end devices had all extreme specs that piqued everyone's interest....
Read more

We have already seen tech companies take the revolutionary step and launching several handheld devices with foldable screens. But none had still ventured into...
Read more