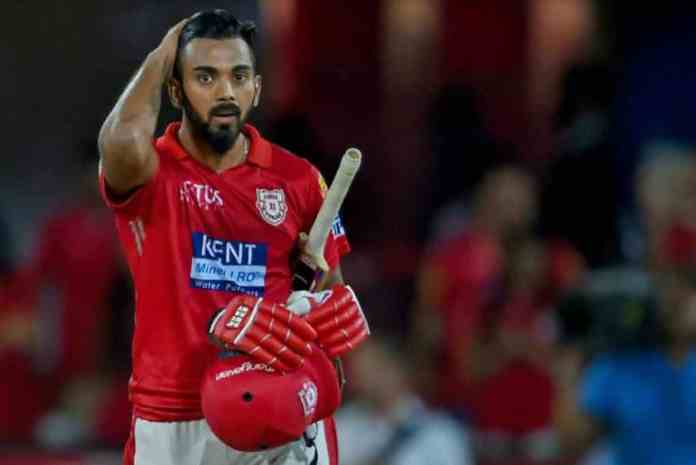 Match 38 of the Indian Premier League (IPL) 2020 will feature another game of high stakes as Delhi Capitals will take on the Kings XI Punjab.

Kings XI Punjab are pretty much in a do or die situation as they’ll have to win all five of their remaining matches or at least four of them and depend on the net run rate. They’re showing signs of bouncing back as they have registered wins over the top teams of Royal Challengers Bangalore and Mumbai Indians. However, they have another heavyweight to get pass through as they take on table-toppers, the Delhi Capitals.

Capitals have had some difficulty in their batting since their last few matches they were at least 10-15 runs short. Rishabh Pant being injured has added some distortion in their team combination. The restriction of playing four foreign players had Shimron Hetmyer out of the playing 11 as well. However, they have equally capable Ajinkya Rahane and Alex Carey replacing them. Rahane especially will have to prove his worth and play according to the situation probably coming at number 3. Prithvi Shaw will have to regain his form.

Their bowling, however, can compensate for some fewer runs. Everyone in their bowling attack has been phenomenal. Rabada holds the purple cap with 19 wickets. Nortje has looked in great form clocking in the fastest, second fastest, and the fourth fastest delivery in the history of the IPL in their last match itself. Ashwin and Axar Patel have been keeping things tight as well.

KXIP is coming off one of the best games of cricket in the history of the sport as they defeated the Mumbai Indians in the second super over of the game.

Mumbai Indians put up a challenging score of 176 runs on board. Kings XI Punjab paced it’s chase properly to score an exact 176 runs. Both the teams had a tie in the super over as well which lead to another super over. Finally, KXIP was able to get the better of it by winning the second super over.

Chris Jordan has found some form which is good. However, Glenn Maxwell will have to contribute in some way or the other.

KL RAHUL (11) (C) – Rahul has been extremely consistent in this IPL. He has been a run machine and will be our captain.

SHIKHAR DHAWAN (VC) – Dhawan is coming off three phenomenal innings which include two fifties and a match-winning not out hundred against CSK. He’ll be our vice-captain.

MAYANK AGARWAL (9.5) – Agarwal is probably in the best purple patch of his life.

SHREYAS IYER (9.5) -Iyer has been in really good form throughout the season. He adapts to the situation and plays accordingly.

MARCUS STOINIS (9) – Stoinis has looked great and has provided both runs and wickets at crucial stages. He’s coming off a wonderful fifty against the formidable CSK batting lineup.

AXAR PATEL (8.5) – Patel has been in great form with both bat and ball.

KAGISO RABADA (9.5) – Rabada has been the highest wicket-taker of the season so far.

ANRICH NORTJE (8.5) – Nortje has impressed everyone with his speed. He has been a great wicket-taker for Capitals.

R. ASHWIN (9) – Ashwin has looked really good in the season so far. He has continued to show form despite being out of the playing 11 for a while due to injury.

MURUGAN ASHWIN (8) – M. Ashwin has looked really good in the chances he has got so far.

ARSHDEEP SINGH (8) – Just like other Indian fast bowlers like T. Natarajan and Kartik Tyagi, Arshdeep Singh has been a breath of fresh air this IPL.

Delhi Capitals have looked a bit shaky and less invincible after Rishabh Pant’s injury. KXIP, however, has shown improvement in almost all aspects as their middle-order and pace bowling weaknesses have sorted out up to a level. Kings XI Punjab will therefore defeat the Delhi Capitals.