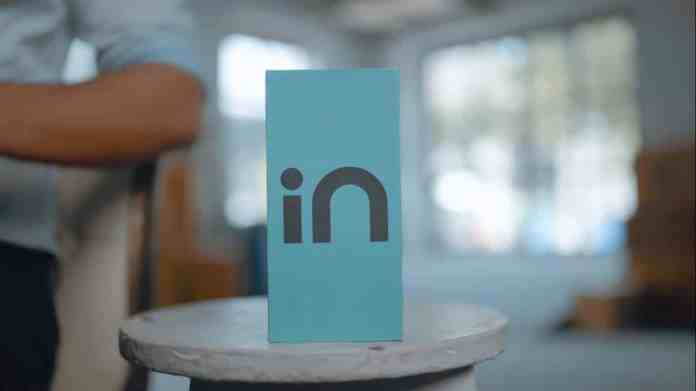 Micromax co-founder Mr. Rahul Sharma, today, announces their comeback with a new lineup named “IN” and now, one of the smartphones spotted on Geekbench.

As per the listing, the smartphone will be named as Micromax in 1a and will be powered by MediaTek Helio P35. Apart from that, there will be 4GB of RAM and run on Android 10.

The upcoming smartphone by Micromax scores 907 in the case of single-core and 4357 for multi-core on Geekbench 4.

As IN is a complete series, there are more models to come yet and from the leaked details it’s sure, this one is the first product.

Micromax was the leader in the Indian smartphone market and the 10th largest smartphone company around the globe. But after the entry of Chinese companies, the impact went down. Now, it seems, the company is gearing up to provide for its fans and want to add their product as an option to buy in the most popular below INR 15,000 segment. Hope for the best.