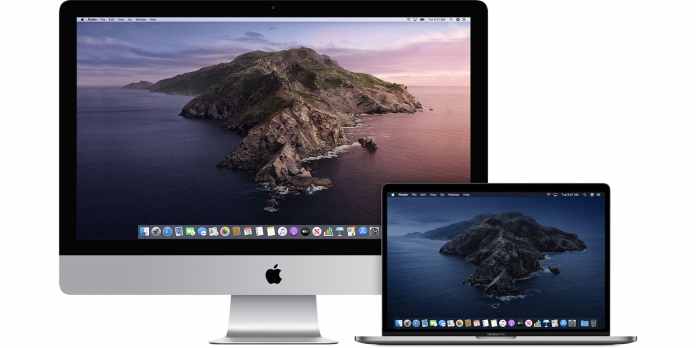 The current pandemic has ravaged the world, and this has resulted in drastic changes in our day to day lives. With people adjusting to the Work from Home and Study from Home culture, demand for high-performance notebooks and PCs has seen a sudden increase in the market. As a result, PC manufacturers have seen an increase in their sales compared to previous years.

Speaking of PC manufacturers, Apple has to be spoken first as the Cupertino giant is the largest tech company globally, with GDP surpassing those of many countries. According to sources, this year, Apple saw a growth of 7 percent in its Mac shipments in the Third Quarter of 2020. Despite the pandemic, Apple saw a growth of 3.6% in its shipments.

However, Apple’s growth is overshadowed by the PC manufacturer Acer

Mikako Kitagawa, research director at Gartner, stated, “This quarter had the strongest consumer PC demand that Gartner has seen in five years. The market is no longer being measured in the number of PCs per household; rather, the dynamics have shifted to account for one PC per person. While PC supply chain disruptions tied to the COVID-19 pandemic have been largely resolved, this quarter saw shortages of key components, such as panels, as a result of this high consumer demand.”

Growth in PC sales has been attributed to people staying at home during the pandemic. This has resulted in the strongest quarter sales in the last 5 years.

Apple’s overall market share has increased from 7 percent to 8.5 percent in the latest quarter. However, the Cupertino giant still falls behind Lenovo, HP, and Dell regarding over PC shipment number.