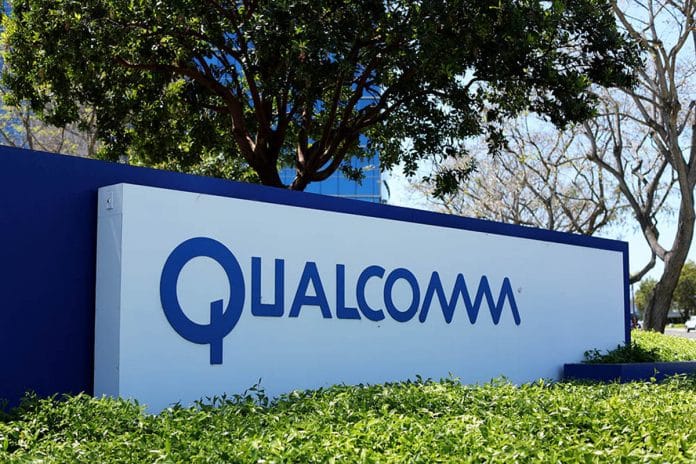 Finally, dates have been announced of the Qualcomm’s annual December event where we will see the launch of their upcoming 5nm based flagship SoC – The Snapdragon 875. This is one of the most anticipated chips which people have been waiting for as already the A14 Bionic has been announced.

The upcoming Qualcomm Snapdragon 875 will be using Samsung’s 5nm node and both the new SoCs from Qualcomm or Apple will use ARM Cortex-X1 Super Core that should give a 30% increase in performance as well.

The leaks from prominent leakers Roland Quandt and Ice Universe have suggested that the Snapdragon 875 chip will make its way a bit earlier this year, on December 1st. The Qualcomm’s annual tech summit will be held digitally from December 1st to 2nd this year and we can actually see a lot of announcements from the US chipmaker.