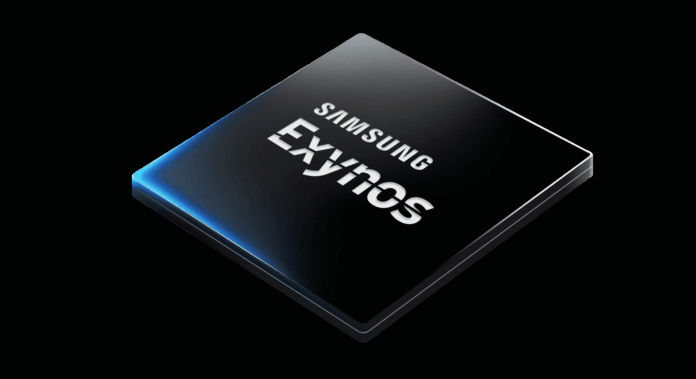 Samsung’s in-house manufactured Exynos 990, raised our level of expectations. With the South Korean advertising its processor to be the next big thing to enter the smartphone market, the SoC was supposed to dethrone the current ruler Apple’s A13 Bionic.

But, Exynos 990 not only didn’t meet our expectations but also fell way short then its other competitors. Even falling behind Apple’s A12 Bionic. With Apple revealing its 5nm based A14 Bionic, it stands to add more trouble for Samsung’s in-house SoCs.

However, things might finally be changing for the South Korean giant.

A tweet by tipster MauriQHD (@MauriQHD) states that the next Exynos chipset by Samsung will be introduced at any moment. According to the tipster, Exynos 2100 will be the successor to the Exynos 990.

This, however, pales in comparison to the Geekbench scores of Apple’s A14 Bionic SoC powering iPhone 12 Series. The SoC, while powering an iPad, achieved a single-core of 1583 and multi-core scores of 4198.

Apples A14 Bionic and Samsung’s Exynos 2100 will be based on a 5nm chipset meaning that more transistors will fit inside a square mm allowing for greater performance and improved energy consumption.

Exynos 990 was manufactured using a 7nm EUV process. This is not enough when compared with the more powerful and energy-efficient 5nm chipset process.

The tipster said in his tweet that the Exynos 2100 should be “way better” than the Exynos 990. Since, its base being a 5nm process, this is pretty much a sure thing.

The new Exynos 2100 SoC is expected to make its debut with the Samsung Galaxy S21 line up. The new 5nm based processor could mark Samsung’s return to the competition, and will most likely save the company from further embarrassment brought forth by Exynos 990.

As to how the new Exynos 2100 will fare against Apple’s A14 Bionic, can only be determined with a detailed comparison between the two SoCs once they are officially released.