Barça accepts a bid from Benfica for Todibo, Eric Garcia pursuit still on with a new €17m bid 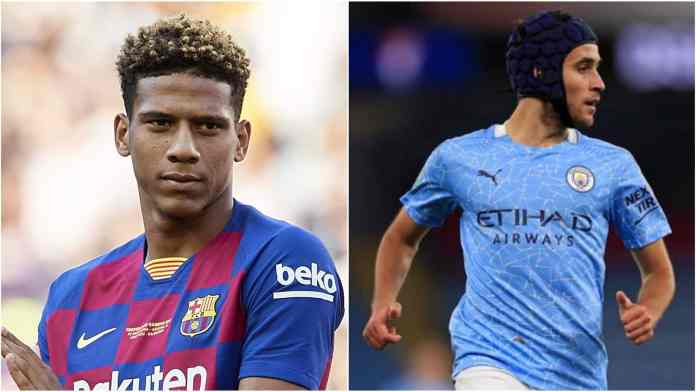 FC Barcelona is pushing hard in the last moment before the transfer window closes in a few hours from now on. The Blugaranas are racing to sell Jean-Clair Todibo as he is not in the part of Koeman’s plans, and they are also in pursuit of their ex-La Masia graduate Eric Garcia.

Although Todibo is a good center back but Barcelona prefers Ronald Araujo instead, which is strange though. But the thing is, Barcelona was looking for a deal for Todibo and we heard rumors surrounding Fulham, Borussia and now it seems as the time closes in, a new bidder is here.

The Portuguese team Benfica is making a bid for Todibo, and the deal between both the clubs is over, only now it’s up to the Frenchman to accept the personal terms. The tweet from Fabrizio Romano confirms how the Catalans are short on time to complete the transfers.

The money generated from this deal will help Barcelona to ultimately go for their long-desired center back in the form of Eric Garcia. The Spaniard is determined to return to Barcelona and play for the Catalans, so he will not be renewing his contract with Man City and is just waiting to return.

On the other hand, the situation with Depay is a bit complex because Barcelona will have to sell Dembele to actually sign Depay. Koeman has no intention to play French winger in the first team but he genuinely wants the 26-year old striker. Already the Dutch striker has agreed on personal terms, he waits for the clubs to sort things out for his transfer.