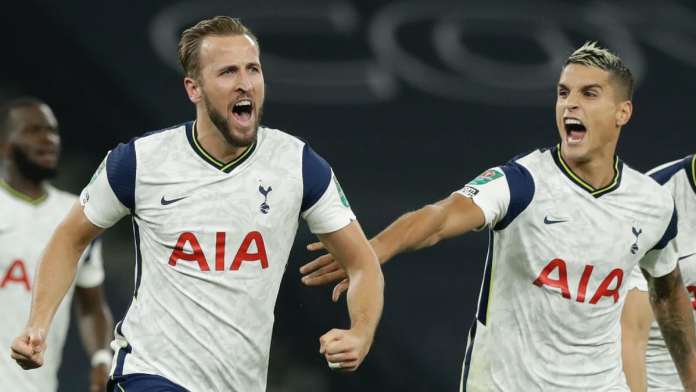 One can never truly call a football match with absolute certainty. Matchday 4 of the Premier League proved just that, with multiple shocking results and goals flying across all ends.

Red card drama, penalty decisions, and brilliant performances on the pitch, this week had it all. If you didn’t keep tabs on this week’s action, you missed out big time.

Fantasy teams were stumped, bets were lost, and Villa fans were in 7th heaven as the hosts humbled the Premier League Champions 7-2.

Ollie Watkins did the damage early with a first-half hat-trick, two of his goals assisted by captain Jack Grealish. John McGinn managed to make it 4 from well outside the box.

The visitors were 4-1 down at the break, and despair awaited them in the second half as well. Grealish assisted Ross Barkley’s first goal for Villa shortly after the break before scoring two of his own.

It was a shambolic performance by Liverpool, and Alisson’s absence was strongly felt at the back. Especially after Adrian gifted Watkins his first goal, 4 minutes into the match.

Salah pulled back 2 for the Merseyside club, but it could only go so far as to maintain the last shred of dignity for the Reds.

Imagine an intense clash between two of the big six. Now flip the script on it’s head.

That is exactly how I would describe the game between Spurs and United.

Martial won a penalty in 29 seconds, and Bruno Fernandes did what he does best from the spot, putting United in the lead two minutes in.

However, quickfire goals and horrible defending from United made it 1-3 in no time.

Martial was shown a red card for slapping Lamela in the box after a struggle before a corner.

Things only went downhill for the hosts, with more horrible defending resulting in 6 goals conceded at the Theatre of Dreams.

I’ll admit to the fact that I had a tough time choosing the MOTW and POTW for matchday 4.

While most would give the title to Ollie Watkins for his hat-trick against the Champions, or to Son for two goals and an assist despite not being fully fit, it goes to Grealish from my side.

The Villa captain was all over the place, making key interceptions and playing key passes all over the 90 mins. He assisted two of Watkins’s 3, before netting two of his own in the second half.

His overall impact on the game was too much to be ignored. And that is the reason why he is matchday 4’s POTW.

Shockers of the Week