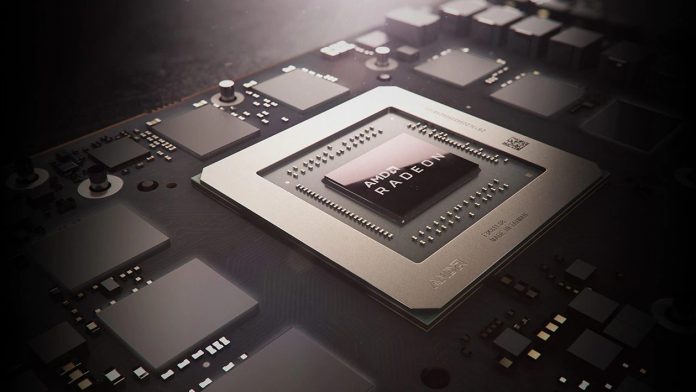 The Red team has been storming the CPU world with its fast Zen-based CPUs and struggling to compete NVIDIA’s high-end GPUs and its incredible host of technologies. Though AMD still remains the only company to deliver superior CPU and GPU performance for over a decade now.

Now, AMD has always stressed on the fact of reducing latencies between the CPU, GPU cores via various technologies referred to as Infinity Fabric for Zen-based CPUs. However, AMD plans to make its GPUs even more powerful with Big Navi, launching on October 28th.

Thanks to @momomo_us for sharing this new trademark from AMD where we clearly see the mention of AMD INFINITY CACHE. The trademark has been issued by Justia Trademark, and this raises new speculations that whether AMD will be using this new Infinity Cache on their upcoming Radeon graphics cards.

It doesn’t seem impossible because AMD has delayed the launch of its GPUs by 20 days for some reason, maybe for trademark or something else. However, this new trademark does excite a lot of AMD fans who are waiting for the revolutionary RDNA 2 GPUs.

Previously, the trusted YouTuber, RedGamingTech also mentioned about the Infinity Cache earlier, now with this solid leak, AMD’s plans seem to make some sense. Although this will be a thing to anticipate if AMD uses this on its upcoming RDNA 2 GPUs.