Is this the AMD’s next EPYC Milan CPU? 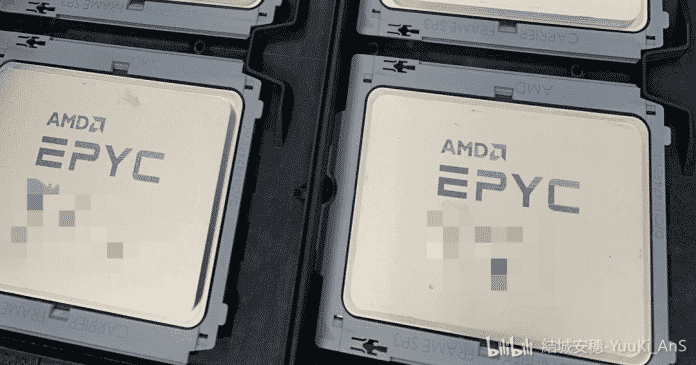 AMD is gearing up to launch the new Zen 3 based CPUs on October 8th, dubbed as Ryzen 5000 processors, and meanwhile, EPYC Milan server processors are indeed one of the most anticipated ones this year.

This is because of the new Zen 3 architecture based refined 7nm process, which promises higher performance than last year’s revolutionary Zen 2 architecture.

Now, the same tipster has again spotted a new image of a bunch of AMD EPYC CPUs and is certainly looking like the next-gen EPYC Milan CPUs. With Zen 3, you could expect an IPC lift of up to 15% as promised, and it certainly looks good on the upcoming Ryzen 5000 processors.

So, you can mostly expect to see 64 cores per socket, which means dual-socket motherboards will come up to 128 CPU cores. Previously AMD launched the EPYC Rome in November last year, and it should continue that trend; you can expect Dr. Lisa Su to give some insights about the EPYC Milan chips on October 8th.