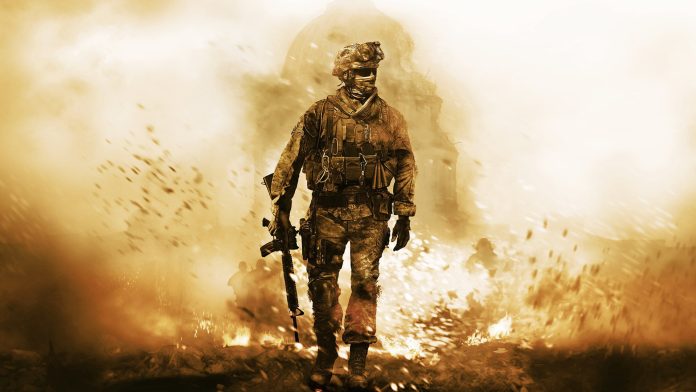 Activision has made the Call of Duty: Modern Warfare and the battle royale game Warzone Season 6 update available to pre-download on PlayStation 4, but not for PC or Xbox One.

A message was noticed by CharlieIntel, where the official PlayStation account tweeted regarding pre-loading for the Season 6 update. The post was made and instantly got deleted on Twitter. Some PS4 users have already been able to pre-load the expansion. The size of the update is just over 20GB, got released unannounced by developer Infinity Ward, allowing PS4 users to get the download in before Season Six kicks off tomorrow morning.

The Season 6 updates will add two of Modern Warfare’s main characters from the campaign, they are- Soviet soldier Nikolai, and freedom fighter Farah Karim. Furthermore, it is also believed that the update will add a new underground subway system, which may provide a new setting for the Warzone map.

Yet Activision hasn’t announced the full specifics of what the Season 6 update holds, but you can expect a new Battle Pass which will grant access to the entirety of 100 Tiers with all the sweet and exclusive unlockables, along with the new characters that can be customized and various other updates.

Previously back in August, Infinity Ward let PS4 owners pre-download the Season 5 update, which was of 36 GB. So, it’s not a surprise that this time also, the developers did the same. The Season 6 update officially arrives on September 29 at 7 AM UK time tomorrow.